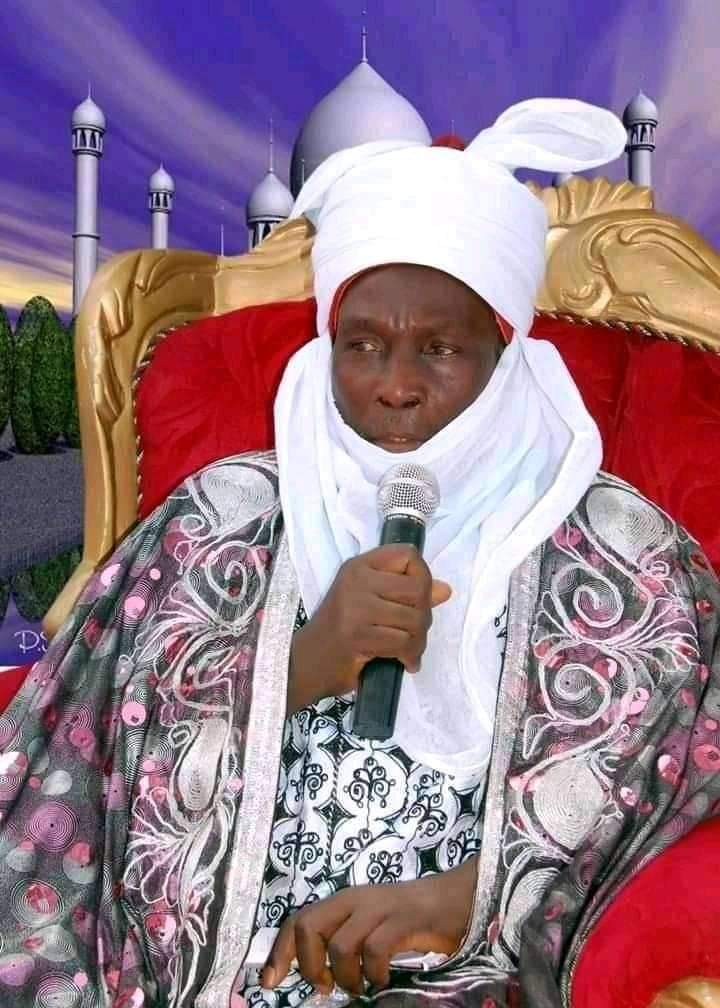 The abducted second-class Emir of Kajuru in Kaduna State, Alhaji Alhassan Adamu, has regained his freedom.

A palace source confirmed his release but did not speak on whether or not any ransom was paid for the traditional ruler’s release.

CityNews Nigeria recalls that the bandits had demanded a ramsom of N200m for his release and the rest of his family members abducted along with him.

The source, however, said only the Emir has been released without the 13 family members.