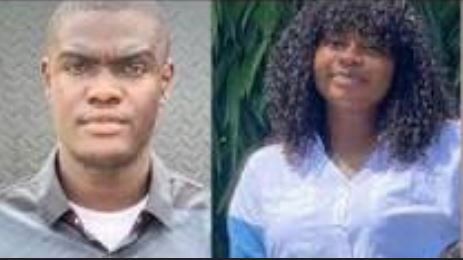 The Delta State University (DELSU), students who were kidnapped along the Oria-Abraka Road on Sunday night have regained freedom.

The two victims identified as Divine Omajuwa and Husseina Hamza of Geology and Pharmacology Departments respectively were reportedly abducted while on their way to school.

They were released on Tuesday at midnight.

One of their friends, Stephen Odje, who was in their company, was shot dead during the attack.

DSP Edafe added that no arrest has been made as investigation into the incident is still ongoing.