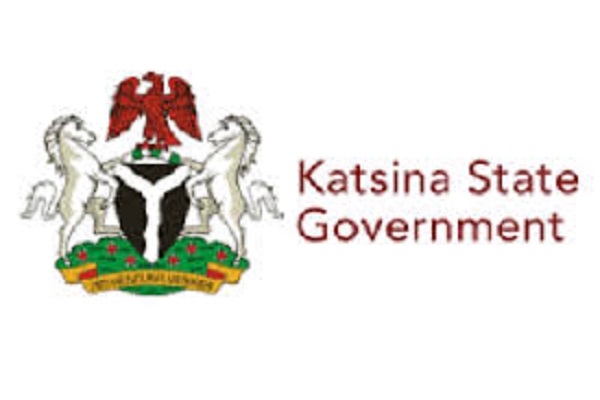 The Katsina State government is considering imposing taxes on water consumers to generate revenue to maintain huge investments incurred in the sector.

The Commissioner for Water Resources, Alhaji Musa Funtua, who dropped the hint during a chat with The Nation in his office, also disclosed that the state government is considering demolishing houses and structures built on water pipelines to make room for the expected surge in the water supply.

He said: “Water projects are capital intensive and very expensive.

“The state government projected to spend N25 billion and currently has spent over N18 billion on rehabilitation, renovations, constructions of dams and water treatment plants, expansion into new layouts and purchase of quality machinery from foreign lands.

The Commissioner further wondered how the investment in the water sector could be sustained even beyond the current administration, insisting that government will certainly rally stakeholders and reach out to the House of Assembly to work out how the projects could be sustained.