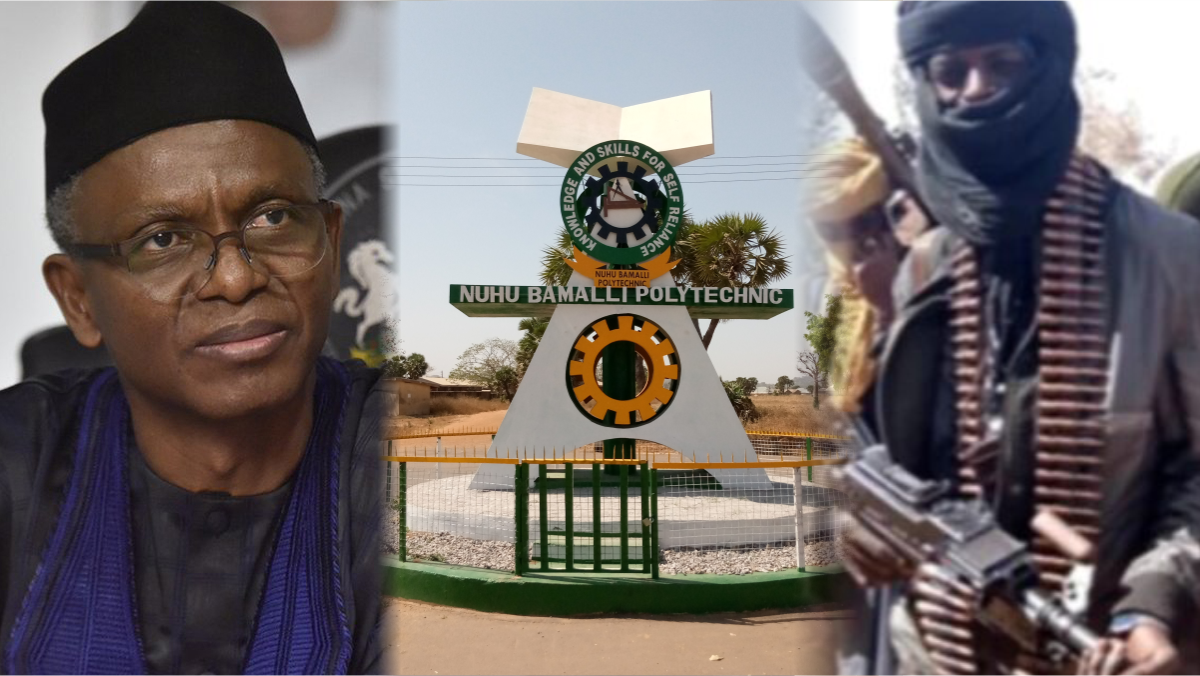 The management of Nuhu Bamalli Polytechnic, Zaria in Kaduna State has announced the indefinite suspension of academic activities following the attack on the institution by suspected bandits on Thursday.

The spokesperson of the institution Mahmud Kwarbai announced the suspension in a statement on Friday.

The bandits killed one student and abducted 10 people, including eight students and two lecturers during the attack, according to a statement by the state government.

Mr Kwarbai said the attack had created serious tension among the students, hence the indefinite suspension of academic activities at the institution.

He added that students had been directed to vacate the institution immediately.

Mr Kwarbai, however, said IJMB students were excluded as their external examination conducted by Ahmadu Bello University would commence on June 15.