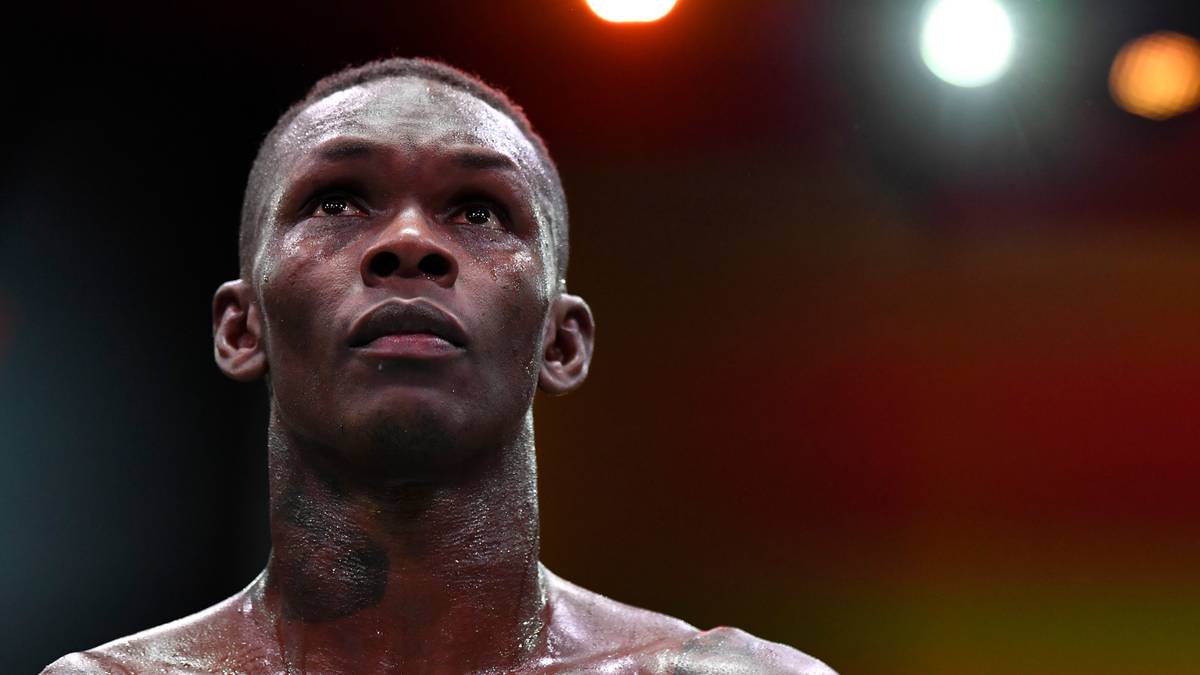 Nigerian-born UFC fighter, Israel Adesanya has been dropped as an ambassador to BMW after an offensive comment he made to his rival, Kevin Holland in an online video.

A statement from BMW said that after a careful review of the comments he made online, it decided not to push forward with the pending deal it had with the UFC champion.

The statement also said that Adesanya who was to be unveiled as the face of the brand lost his deal after he told Holland, “Bro, I will fu**ing rape you” in an online video.

“Due to the offensive comments made by the athlete online, we have reviewed our pending association with him.

“After careful deliberations, we have decided not to push forward the ambassadorial deal for the brand with him at this time in New Zealand,” the statement said.

Reacting, Adesanya in a post vis his Twitter account admitted he “crossed the line” and also apologized for the offensive words he used against his opponent.

“Last weekend fight, talk escalated to a point in which I crossed the line.

“I understand the gravity of this word and how it can affect and hurt other people apart from my opponent, although that was NEVER my intention.

“I am still growing under the spotlight, and I take this as a lesson to be more selective with words while under pressure,” he said.