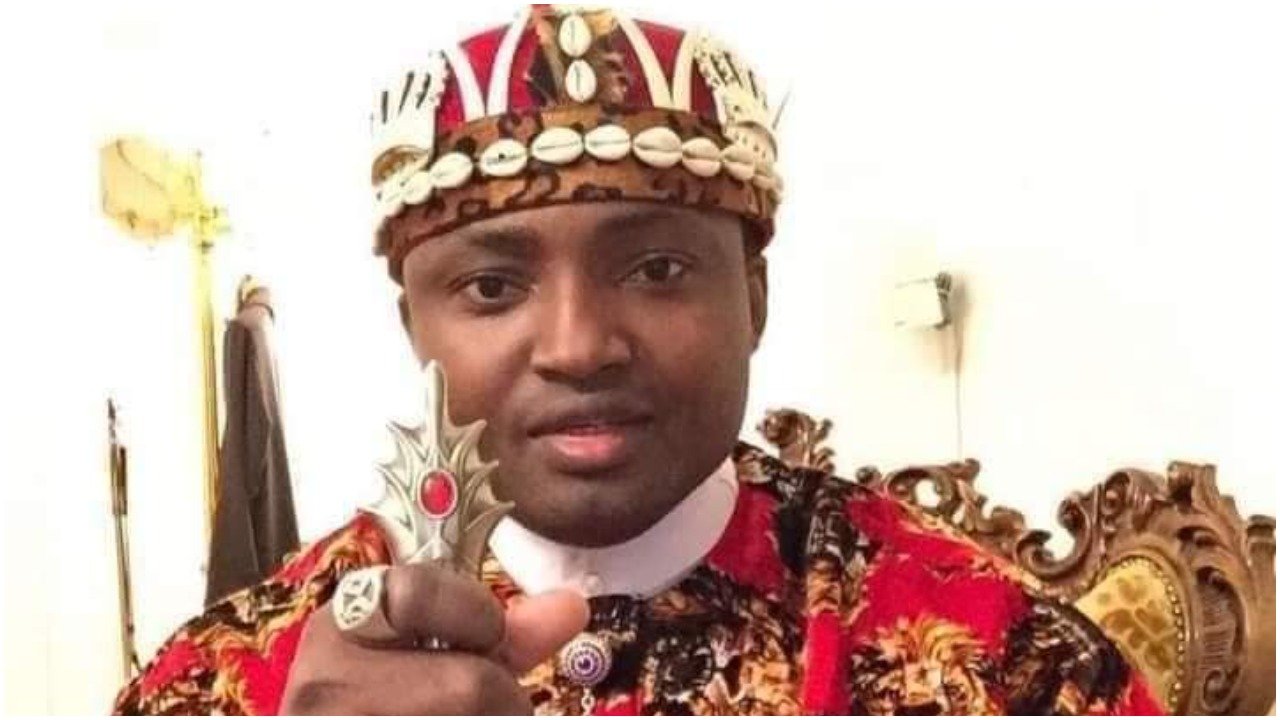 Simon Ekpa, one of the disciples of Nnamdi Kanu, leader of the Indigenous People of Biafra, IPOB, has revealed that the secessionist group would soon launch its social medial platform.

Ekpa, in a video on his official Facebook page, said the move became necessary due to hitches from Facebook and Twitter while disseminating vital information that bothers on the Biafra struggle.

The Finnish accused Facebook of stopping him from going Live on the medium, saying the platform is frustrating their activities.

He said, “Because of the way Facebook is frustrating everything we do, including the one they call their community standard, we will continue to use ‘enterbiafra’ until our social media platform is launched.

“Our social media platform will be launched by our leader Nnamdi Kanu and until then”.