Home » News » IPOB/ESN: We are ready to repel any attack – Rivers Police Command 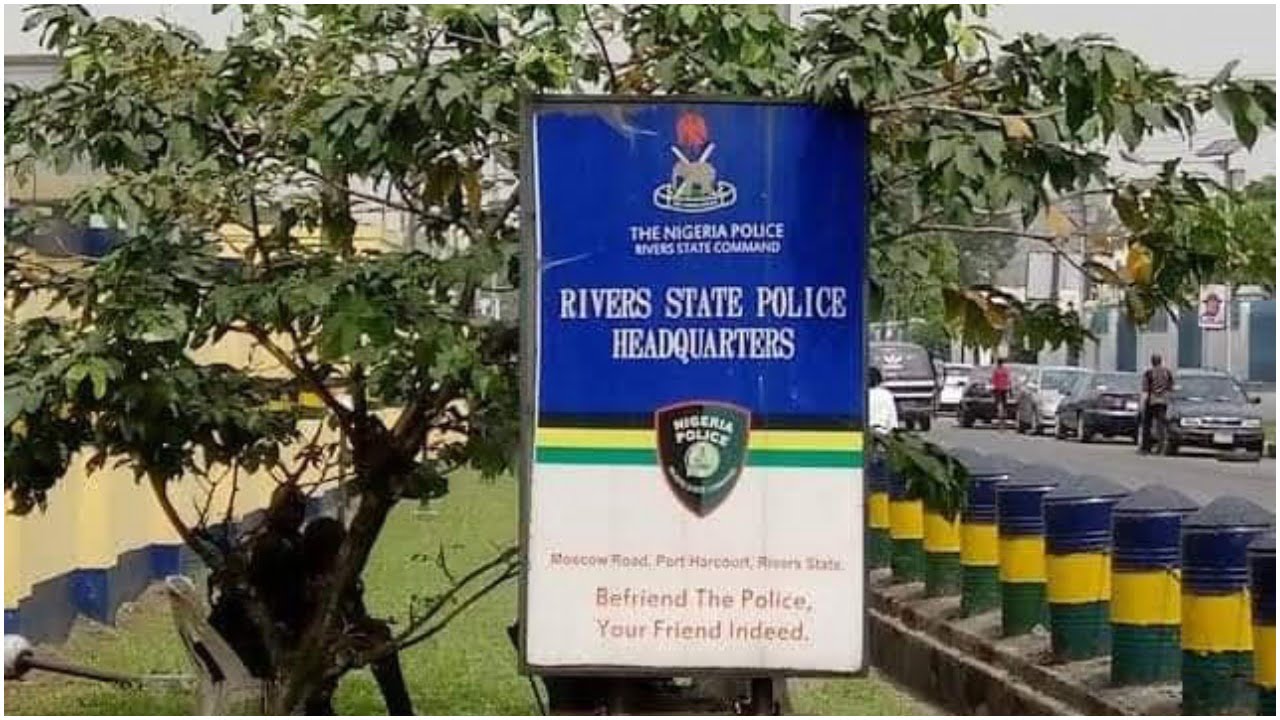 The Rivers State Police Command has assured residents and business operators in the state of their safety and protection in the wake of increasing devastating attacks on police formations in neighbouring Abia and most recently, Imo State.

Spokesman of the command, DSP Nnamdi Omoni gave the assurance in an interview with newsmen in Port Harcourt in reaction to the deadly attack at the Imo State Police Headquarters and Correctional Centre.

SP Omoni said the command in Rivers State is on the alert to repel and contain any similar attack in the state.

“There is no cause for alarm. We will not rest on our oars. The Police in Rivers State is prepared to repel any such attack. We are able and equal to the task,” he said.

The Force Headquarter had accused IPOB’s Eastern Security Network of masterminding and executing the attacks which led to the escape of about 1,880 inmates and the burning of properties worth millions of Naira.