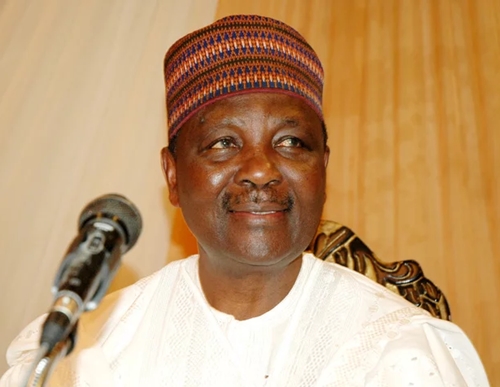 Former Head of State, Gen Yakubu Gowon has urged Nigerians to remain positive about the country in spite of the prevalent insecurity.

He stated that the situation is just a phase which the country will eventually surmount.

Gowon spoke on Saturday at a ceremony to mark the 23rd anniversary of the Peace Corps of Nigeria (PCN) in Abuja.

He pointed out that the current state of insecurity and instability is “only a passing phase that will not be with us forever”.

He urged Nigerians to pray and support the government in the fight against insecurity, incessant attacks and kidnapping.

Gowon was represented by Chris Garba, a retired major general at the event on Saturday.

He expressed optimism that the PCN bill currently before the national assembly will be passed.

He also expressed confidence that President Muhammad Buhari would sign the passed bill into law.