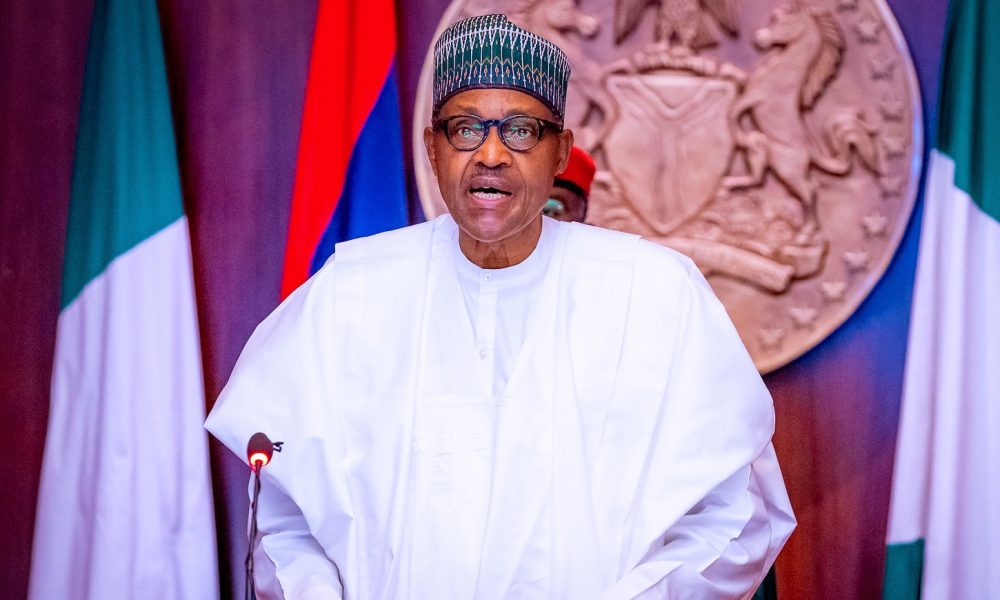 President Muhammadu Buhari has been called on by the Alaafin of Oyo, Oba Lamidi Adeyemi, to attend to the security issue in the country.

The monarch stated this on Saturday, while condemning the attacks carried out by terrorists, bandits and kidnappers.

He called on the Buhari-led government to be proactive and ensure that the South-West is safe for residents.

“Bandits and kidnappers now have the monopoly of violence which is the reason why we are in this current situation.”

Alaafin also commended Adams for his courage, steadfastness and doggedness in the struggle for the liberation of the Yoruba race.

“Aare Gani Adams’ appointment is divine and based on merit. It took me over five years to consult widely and seek the support of the gods in the spiritual realms before he was appointed”, he said.

The Onifegunwa of Ifegunwa in Ile-Ife, Oba Adewole Adedire, who represented the Ooni of Ife, Oba Adeyeye Ogunwusi, assured that the traditional institution will continue to work towards the peace of the South-West.

Adams in his statement charged the Federal Government to make sure that the region and the country is safe for all.

He added that the ruling government has the powers to enhance the quality of education and cater for Nigerians.