‘I’m Humbled’ — Keyamo Thanks Tinubu For Appointing Him Campaign Spokesman 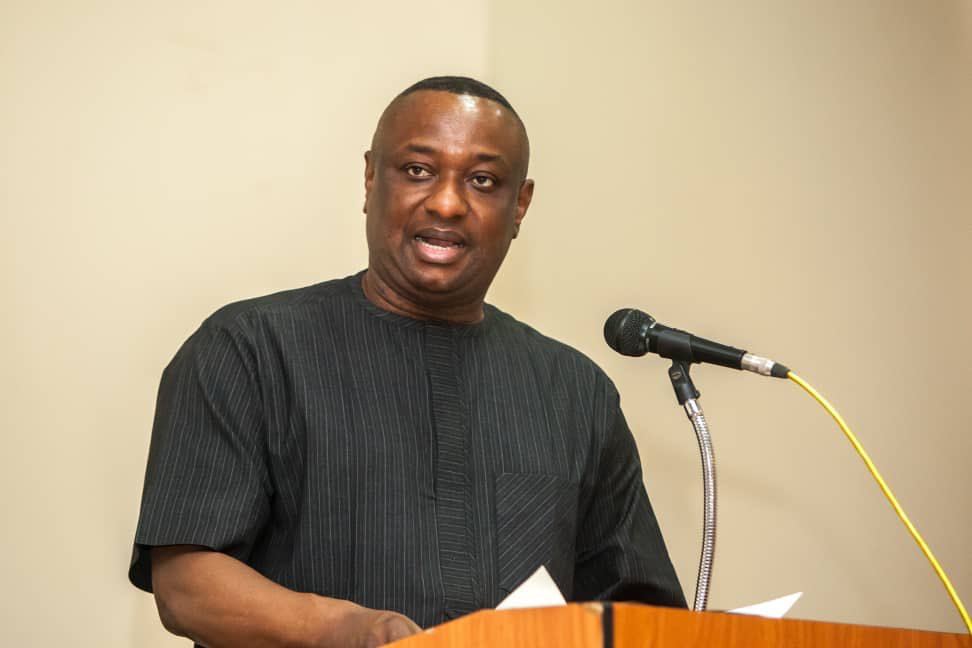 Festus Keyamo has thanked Bola Tinubu, presidential candidate of the All Progressives Congress (APC), and Kashim Shettima, his running mate, for appointing him as the spokesman for their campaign organisation.

In a tweet on Friday, Keyamo stated that he is “humbled” by the appointment.

The minister was the spokesman for the campaign organisation of President Muhammadu Buhari when he sought reelection in 2019.

Also Read: Adamu: We Won’t Be Satisfied Securing 25% Of Votes — APC Must Win All States

The lawyer stated that Tinubu and Shettima have shown that they possess “the uncanny ability to nurture mentees”.

“Special thanks to ⁦@officialABAT⁩ and ⁦@KashimSM⁩ for finding me worthy to lead the line in the APC 2023 Presidential Campaign Council as Official Spokesperson,” he tweeted.

“I am humbled because both great leaders have been reputed to possess the uncanny ability to nurture mentees.”