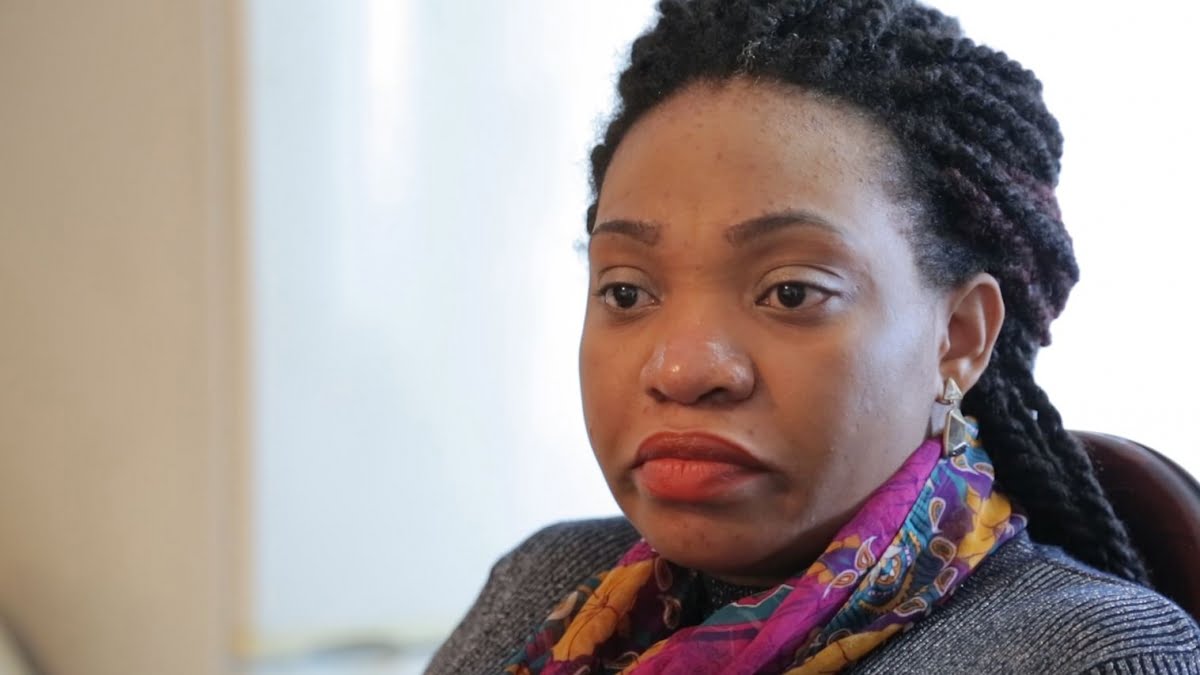 Uchechi Okwu-Kanu, wife of the leader of the proscribed Indigenous People of Biafra, IPOB, Mazi Nnamdi Kanu has reacted to the re-arrest of her husband by the Nigerian government.

Recall that Knau was recently re-arrested by the Nigerian security and intelligence agencies, in collaboration with authorities from other countries to resume his trial after jumping bail in 2017.

The secessionist is currently been detained at the custody of the Department of State Services, DSS pending the resumption of his trial on July 26.

Speaking in an interview with a United Kingdom newspaper, The Sunday Times, wife of the secessionist said she was devastated upon hearing that her husband was re-arrested and repatriated to the country.

She revealed that she lost contact with the husband since the incident occured in late June.

“It’s hard for me to speak. I’m extremely devastated. He has been beaten and tortured and I am scared for his life.

“I was always worried about Nnamdi. When you’re asking for freedom from dictatorship, you are a target. But when I saw what happened in Belarus and how no one did anything, I knew nowhere was safe.

“The Nigerian government carrying out this rendition is a crime. We’re not even talking about independence”, She was quoted as saying.