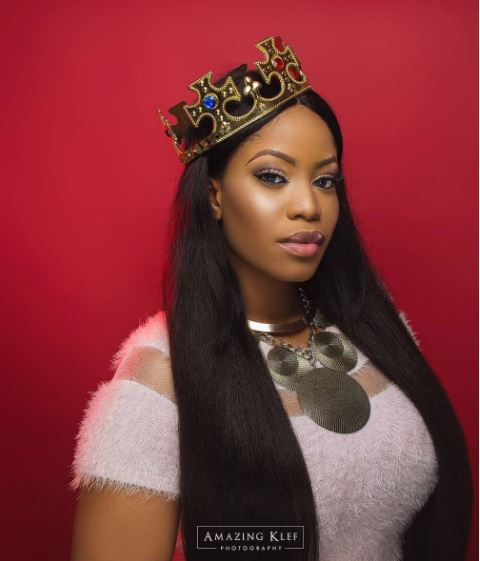 Nigerian actress and reality TV star, Eriata Ese, has announced that she will be unfollowing anyone who did not celebrate her on her birthday on Friday, March 26th.

The BBNaija ‘See Gobbe’ season two former housemate recorded a video of herself to pass her message across.

“I just want you to know that we cannot be friends on social media and not celebrate each other when needed. I’m not even asking you to post my picture.

Like, I follow you! I could choose to have zero following, but then I’m following you. Maybe we don’t even know each other. Maybe we just met on Snap.

And you view my post without saying anything, girl, boy, bye. Because you don’t feed me and I don’t feed you. I’m just letting you know that we cannot follow each other if we cannot celebrate each other.”