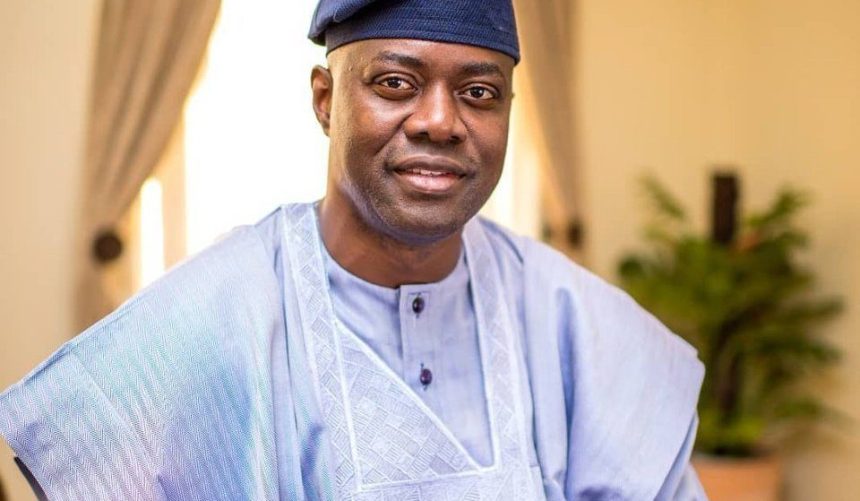 Ibadan Traditional Council has blamed Governor Seyi Makinde for worsening insecurity in Oyo State, urging him to change tactics before it is too late.

The council gave the advice at its meeting held at the palace of the Olubadan of Ibadan, Oba Saliu Adetunji, at the weekend.

The council comprises members of the Olubadan-in-Council, other monarchs in Ibadan land and family heads known as Mogajis.

Taking turns to speak on the growing security crisis in the State, the council members accused Makinde of running a one-man administration, which they insisted was hurting security.

They posited that a one-man management cannot work in securing the State.

According to them, several attempts to meet the Governor and explain why his style was failing the State were unsuccessful, accusing Makinde of having poor respect for them.

They explained they were excluded in the security architecture despite the fact that they are closer to the people in all the communities.

Asking the various community leaders in the state capital to raise vigilante groups, comprising youths in their areas of jurisdiction, the monarchs maintained “what is unfolding security-wise in the state capital looks fearful and raises concern among the people and the reason why all hands must be on deck”.

The Otun Olubadan of Ibadanland, Sen. Lekan Balogun, appealed to Makinde to change his approach.

He stressed excluding the traditional institution has not been helpful to security in Ibadan.

He said: “We have nothing against the Governor, we supported his emergence and want him to succeed, which is why we are calling his attention to what we perceive as a lacuna.

“The issue of security needs multi-dimensional approach and there’s no way government alone can solve or handle it.

“As the closest institution to the people, we have crucial roles to play to ensure that the menace of insecurity is tackled and the more reason why there must be collaboration between us and the government to avoid working at cross-purposes.”