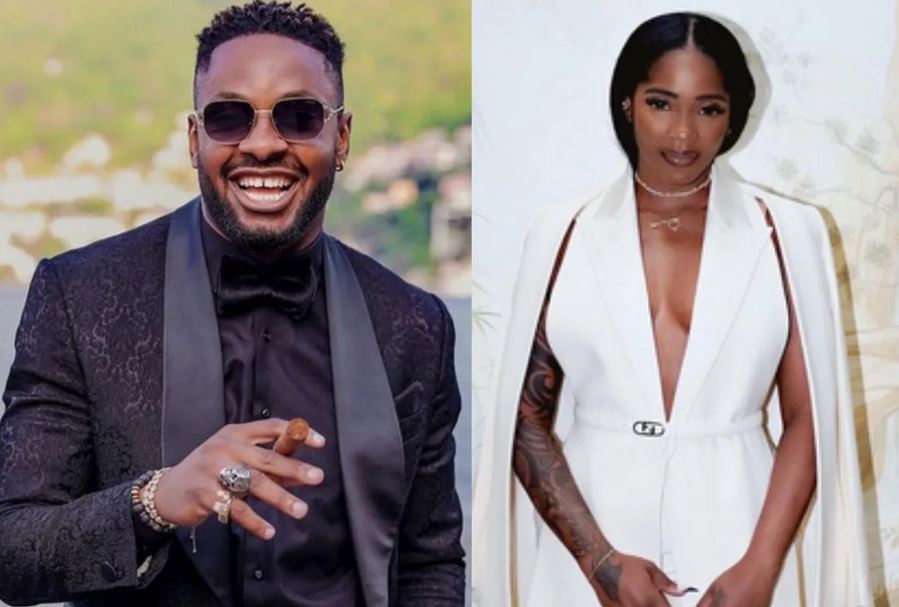 Ex-BBNaija housemate, Cross Okonkwo has expressed disappointment after his car was clamped by security officers.

According to the reality star, he came out of a meeting only to find out that his car has been clamped because he parked in front of singer, Tiwa Savage’s house.

He shared his experience in a video which he posted on his snapchat story.

“I’m gonna deal with them, this estate people. They f*cking clamped my car because I parked in front of Tiwa Savages house.”