I See Myself Praying For Buhari To Be Removed – PFN President 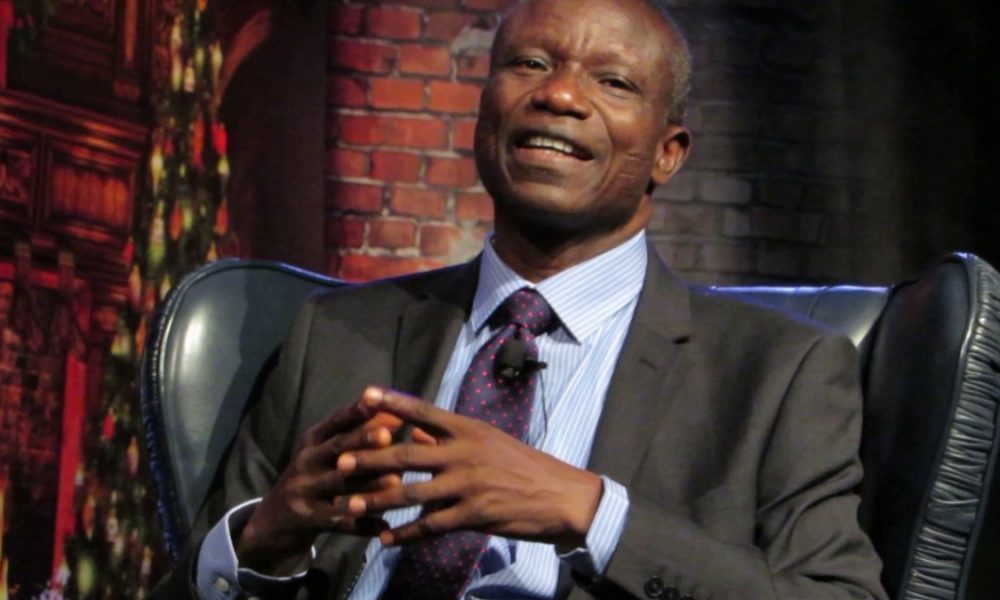 The President of the Pentecostal Fellowship of Nigeria, Bishop Wale Oke, on Saturday condemned President Muhammadu Buhari over the security challenges in the country.

Oke while delivering a message in the early hours of Saturday at a vigil organised by the Sword of the Spirit Ministries, called for the removal of Buhari.

The vigil was held at the Precious Cornerstone University Garden of Victory, Ibadan. The university is owned by the church.

The cleric further stated that the country is battling with security issues, while security agencies in the country have become helpless.

Oke said, “The President should be removed if that would pave the way for the desired peace in the country.

“In the 1960s when Nigeria fought a civil war, the eastern part of the nation was the theatre of war.

“Sadly today, everywhere in Nigeria is a theater of war with much killings and bloodshed going on in the country every day.

“Some wicked people kidnapped some students and demanded N800m for their release; they killed them. The government did not lift a finger and you are telling me that the President has not failed. Buhari has failed.”

“For the first time, I have found myself praying that God should remove Buhari.

“They kidnapped students without the government doing anything and you are telling me that the government has not failed. Are you saying we cannot move against an incompetent government whose security apparatus has collapsed?”

He said the Fulani who are less than 10 per cent of the population of the country are being accused in most of the killings across the country and the President did not do anything about it.

The bishop said further, “It is a shame that government could not protect those at the IDP camp which led to the massacre of a number of them in Benue State. The Presidency is now attacking Governor (Samuel ) Ortom who was weeping over his people that were slaughtered.

He invoked the wrath of God on the troublers of Nigeria and their sponsors in a congregational prayer he led.