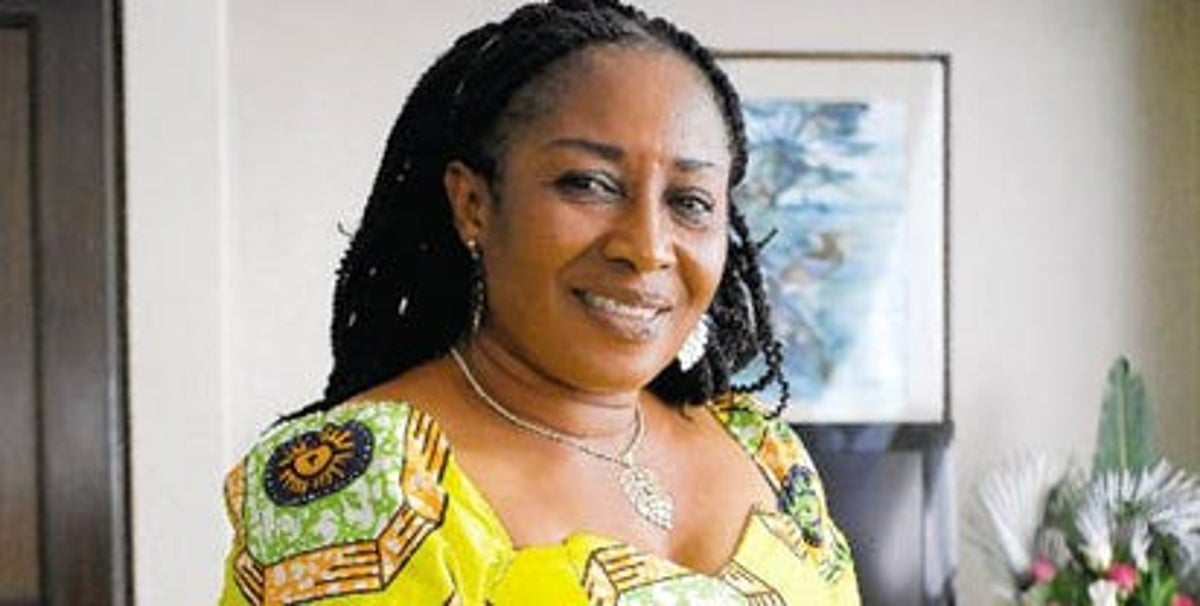 Veteran Nollywood actress, Patience Ozokwor has revealed that she got married at a very young age.

The popular movie star shared this important piece of information with Bolanle Olukanni during a recent interview on Channels Television.

According to the 62-year-old actress nicknamed Mama G, her early marriage was forced on her by her parents against her actual desire.

Read Also: Patience Ozokwor Recounts How She Got Into Nollywood

The actress further said that she endured a lot of hardship and pain in the marriage but could not leave because she comes from a Christian home where divorce was not an option, adding that polygamy was considered the norm as she is also from a polygamous home.

The seasoned thespian also said that she had to stay and endure it all because she didn’t want to disappoint her father whom she loved so much.