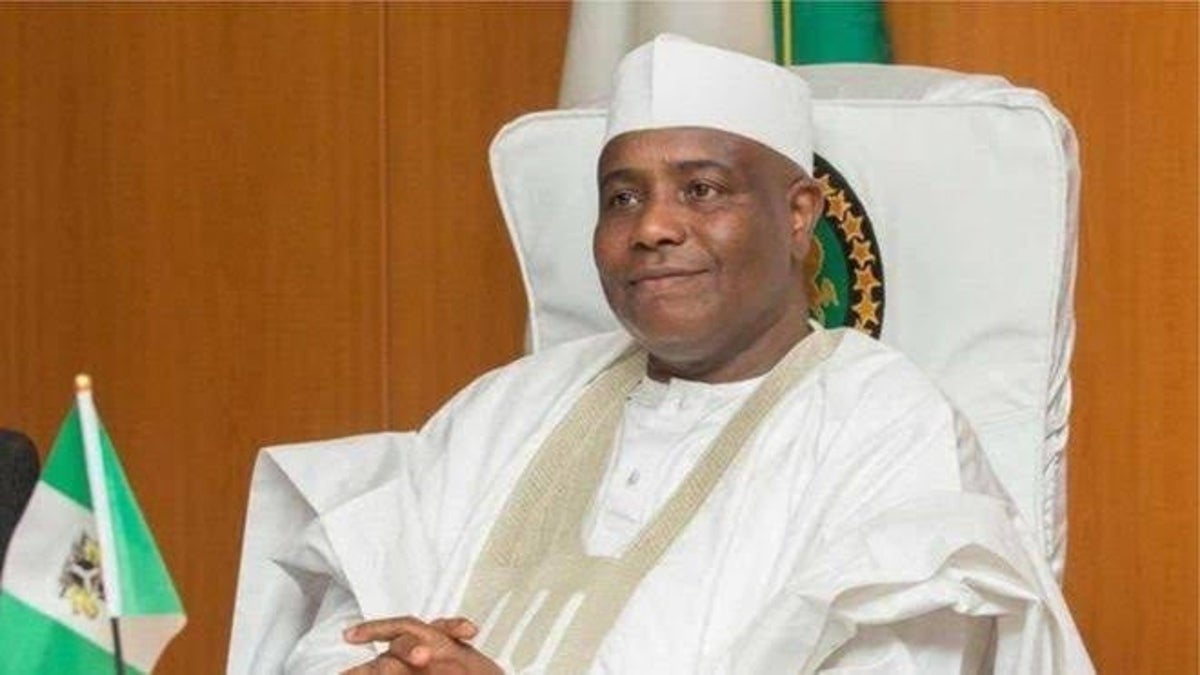 Sokoto State Governor, Aminu Tambuwal has declined the proposed conferment of an honorary degree on him by the Nahda International University College, NIUC, Khartoum, Sudan.

This was revealed in a press statement issued by his Special Adviser on Media, Muhammad Bello.

Tambuwal declined the offer shortly after his arrival in Khartoum, where he informed the management of the two universities that he would not take their offers because of the prevailing situation of insecurity in Nigeria.

The award has been slated as part of the graduation ceremony of thirty-eight students of Sokoto State extraction who bagged degrees in Medicine/Surgery, Dentistry, Pharmacy, Laboratory Sciences and Information Communication Technology (ICT) at the Ibn Sina University, ISU and NIUC.

“I won’t be able to oblige your humble request because of the condition in which my country finds itself at this time.

“But you may wish to defer the conferment until a later date. For now, I have come to see my children and wards,” he told Professor Qaribullah Abbas, the Acting Dean of NIUC.