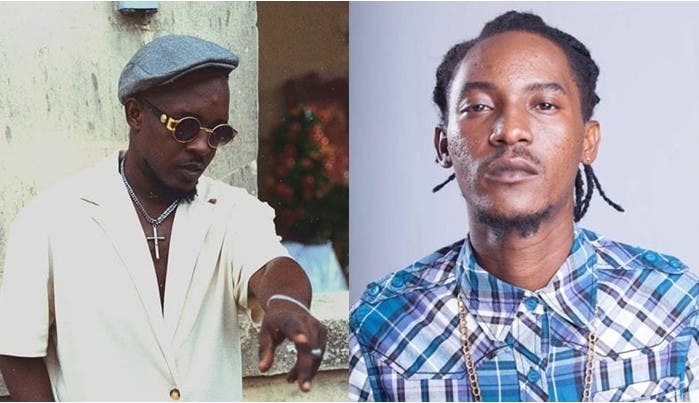 He made the statement in a tweet on Saturday while responding to a question MI asked him on the microblogging platform.

Jesse had announced that his next album is almost ready and he apologised to fans for the long delay. He also started a question and answer session after saying that he missed his fans.

MI quoted his tweet and asked who he thinks is better between the two of them when it comes to rap.

The One Naira crooner tweeted; ”Who is a better rapper between you and Mi?”