Home » News » How Nigerian Lady Offered Lagos Uber Driver Sex In Exchange For Payment, What He Did

How Nigerian Lady Offered Lagos Uber Driver Sex In Exchange For Payment, What He Did 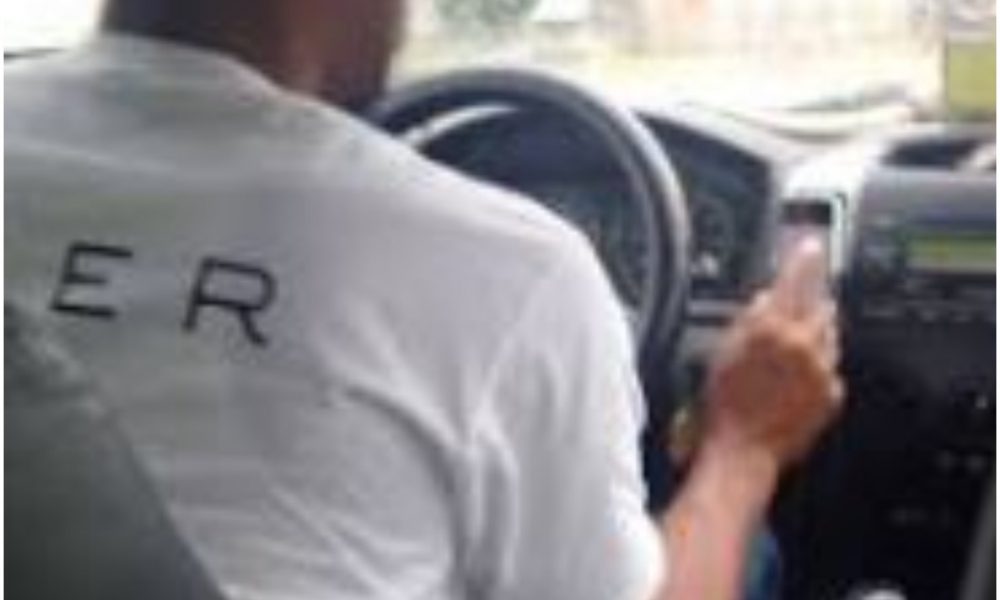 A Nigerian Uber driver had recounted how he unknowingly picked up a lady who had offered him marathon sex in exchange for payment after a long trip.

According to the Uber Driver, while narrating his ordeal with the young lady who engaged him a severe fight, because he refused to honour the request to sleep with her.

He revealed that when they finally got to UNILAG through Yaba and Ojuelegba, she opted to pay with the transfer, which he refused.

She climbed down to use a POS to withdraw but unfortunately, it was declined because of insufficient funds. She motioned at him to enter the vehicle, which he did and she began to make advances at him to sleep with her for as many times as he like

Listen to the below;