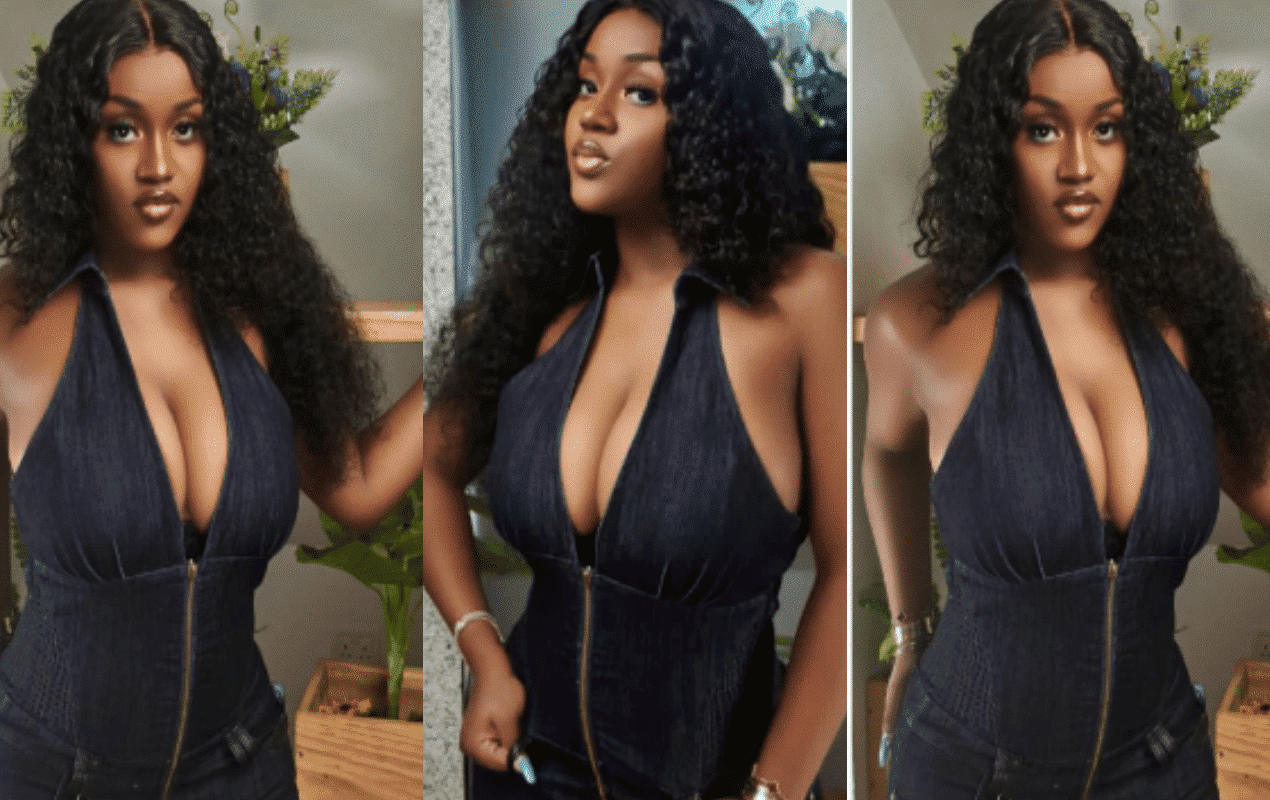 Davido’s 3rd baby mama, Chioma Avril Roland has taken to social media to reveal how she forged her parents signature while in school.

The popular Influencer, via her Instagram page, noted that anyone who didn’t forge a signature in school was not living.

“If you didn’t forge your parents signature in school, you weren’t living”, she wrote.

Kemi Filani recalls the young mother of one, Chioma recently got tongues rolling on social media after she was pictured dancing in a video that has since gone viral. In the video which caused massive social media reactions, the mother of one was seen busting moves to Essence; a song from Wizkid’s Made in Lagos (MIL) album.