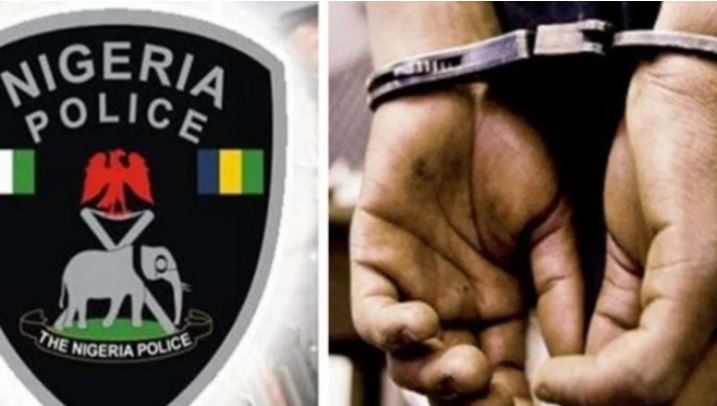 James Oludare, a fake officer of the Department of State Security, who defrauded his victim, Ebiwori Opori, of N720, 000 under the pretense of releasing the victim from correctional custody has been arrested, according to The PUNCH.

“He said that the said Emmanuel Oludare introduced himself as a DSS officer that he can secure his brother’s release from prison with the sum of seven hundred and twenty thousand (N720, 000) which was transferred into his Access bank account No. 1425728133.

“Since then Oludare refused to pick his call, so, the Divisional Police Officer mobilized men immediately to track down the said suspect and arrested him while investigation is ongoing,” the PPRO stated.

In another development, a 43-year-old Uduophori Emesiri suspected to be a notorious kidnapper and armed robbery ringleader terrorising Delta and neighbouring states has been nabbed.

“The suspect was arrested on 17 March, 2021, by Eagle Net, Warri and Ughelli teams at Delundi Hotel Otor-Udu, Udu local government area of the state following a manhunt.

“The suspect was also in possession of an anti-cult group I.D card which investigation later revealed as fake” PPRO added.