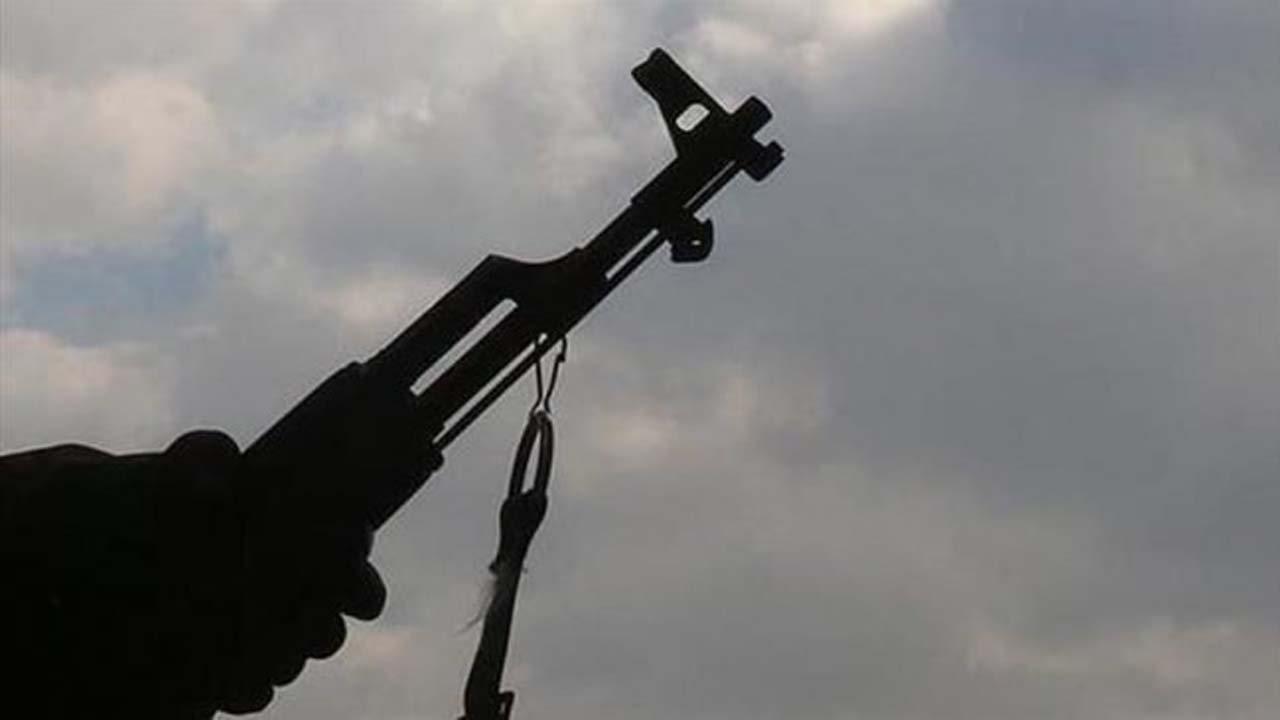 It was gathered that the bandits stormed the school premises, located in the outskirt of the metropolis around 1:00am, shooting indiscriminately and made away with scores of students.

Joseph Hayab, Kaduna state chairman of the Christian Association of Nigeria (CAN), confirmed the incident to newsmen.

Hayab said his son, who is also a student in the school, was among those who narrowly escaped being abducted.

He said many of the students were missing, explaining that it is not possible to determine the number of those abducted until those who ran into hiding are back.

He, however, said many of the students are believed to have been abducted.

“We cannot give the exact figure of those abducted for now, until those who ran into hi for safety are back and a census of the students is taken, but we know they took a lot of students,” Hayab said.

“I am just speechless, I don’t know what to say. My son was among the students who narrowly escaped.

“I am part of this unfortunate incident because it is my church. This is a very, very sad situation for us.

“I was informed that bandits invaded the school around 2am.

“They have just started the NECO exam and see what we are going through.”