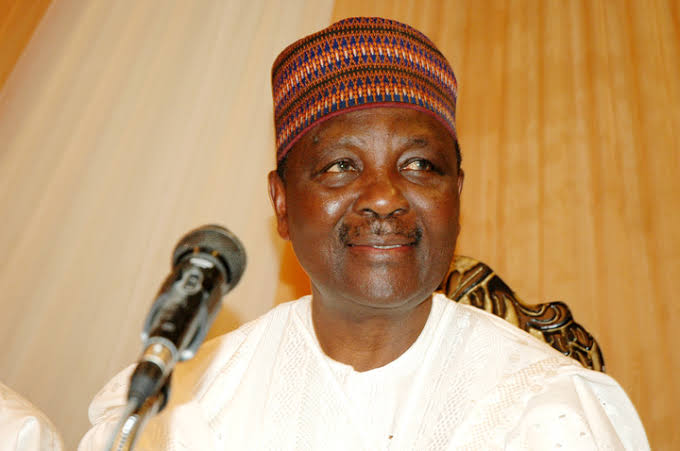 Former head of state, Gen Yakubu Gowon (rtd) has called on the Federal Government to strengthen and ensure adequate funding of the National Youth Service Corps.

Gowon called for the establishment of NYSC Trust Fund to boost the finances of the agency.

He spoke virtually at the unveiling of nine books and short Film to celebrate the 48 year existence and contributions of the NYSC to Nigeria’s development and unity.

The books were unveiled by Nasarawa State Governor, Abdullahi Sule, Director General of the NYSC, Brig Gen Shuaibu Ibrahim and other dignitaries.

The scheme, which is in its 48 years of existence, is facing threats of being scrapped.

Gowon said contrary to calls against the scrapping of the scheme, it is making a significant impact on the development of Nigeria.

The former military president said the NYSC, despite few resistance at the foundation, is one of the blessings that has happened to the country.

According to him, the scheme is exposing youths to life changing opportunities and has contributed immensely to the development of the country.

The former head of state said: “It is gratifying and heartwarming that the NYSC scheme, which was established in 1973, despite the resistance that greeted it by some sections of the populace at the time, has now grown and matured to become a national household name and organisation.

“There is no doubt that the NYSC has contributed more than any organisation to nation building. In view of what has been said about the NYSC scheme, greater efforts should be made by the government to strengthen it by ensuring greater funding of the scheme.”

In his remarks, Governor Sule said a lot of Nigerians fighting for the disintegration of the country today has no idea what Nigeria went through during the civil war.

Sule added that there is no price for national unity in view of the calls for secession.

The Director- General said the books will serve as reference tools for researchers.

“You will agree with me that these books will also contribute towards enriching our conventional and e-libraries,” the DG added.