Governors Not Paying Minimum Wage Are Breaching The Law – Ngige 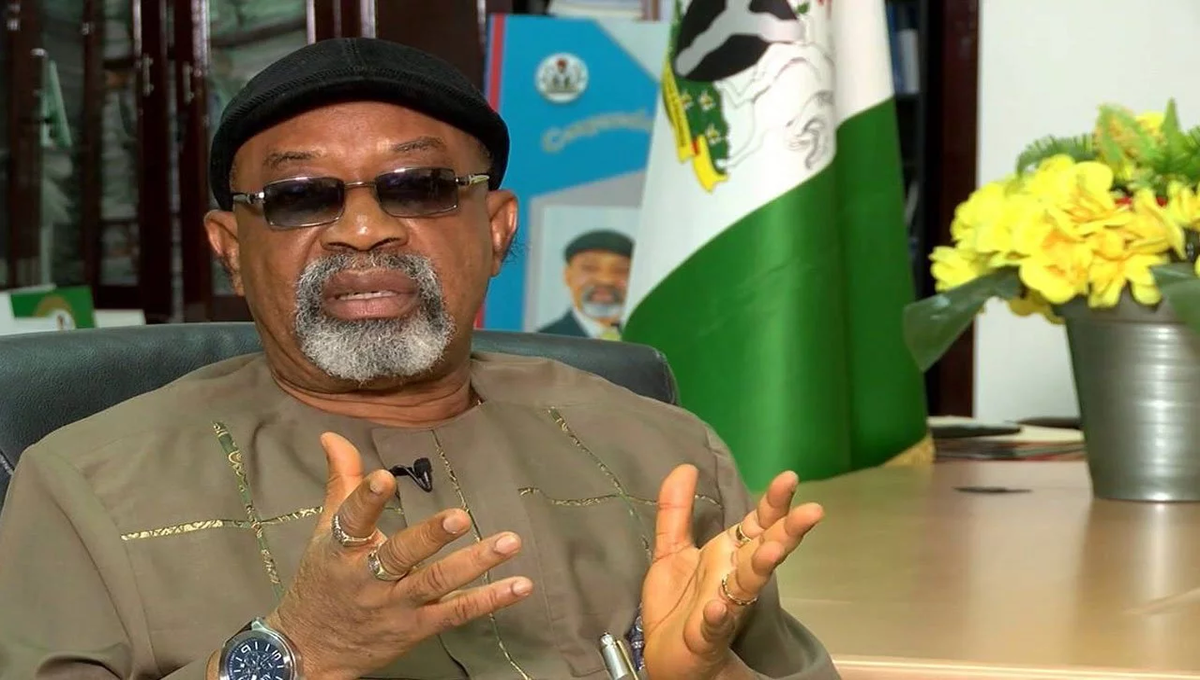 Minister of Labour and Employment, Chris Ngige, has expressed that governors yet to pay the new minimum wage to workers in their states are breaching the law.

He made this known while speaking as a guest on Channels Television’s Sunday Politics.

He stated that any employer paying its employee below N30,000 was doing so in contravention of the law.

“If you read the Act well, you will see the applicability of the Act. The applicability is that all parts of the Federation (Section II); Section III also says N30,000 shall be paid, the operating word is shall.

“It does not give room for picking and choosing, it is a must. The state governors that are not paying are breaching the law of the land,” the minister said.