Government To Restrict Couples To Having Three Children Per Family 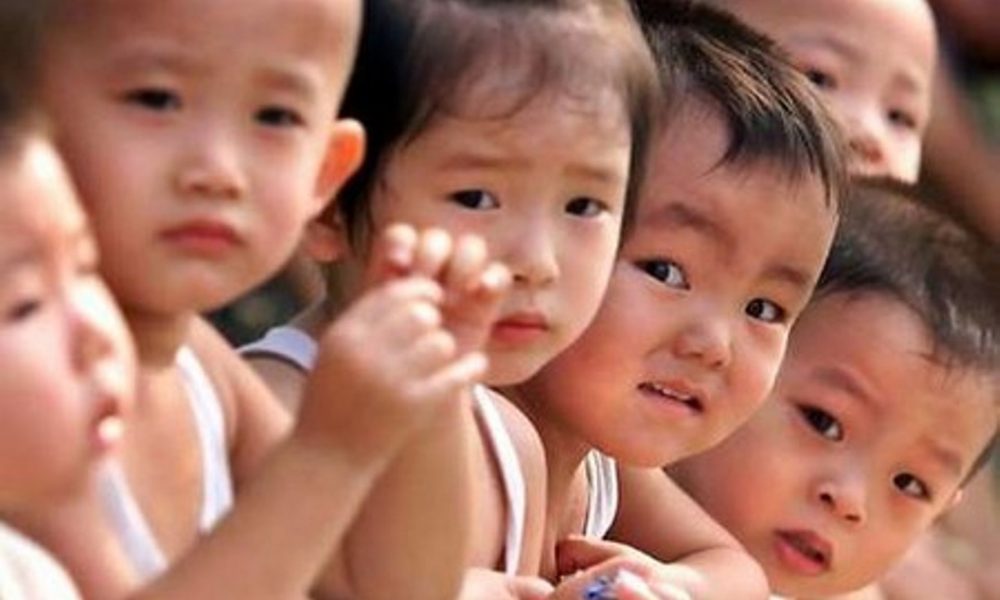 The Chinese government has announced a new birth control policy that will restrict each couple to having not more than three children.

The new policy is contained in a statement issued on Monday, May 31, Naija News reports.

China is said to have welcomed the policy following a need to cope with the risk faced by the country’s economy as a result of the increasing ageing population. The statement is quoted thus: “In order to reduce economic risks stemming from the rapidly ageing population, China introduced the two-child limit policy in 2016 after its one-child policy that had been practised for decades.

Naija News understands that recent data had shown that there is a dramatic decline of birth and a rapid increase in the ageing population, leading to more concerns in the country.

However, the country expressed worry over a rapid fall in the working population and claimed that such is capable of disrupting the country’s future plans for the economy. The reduction in birth rate, resulting from the high cost of child upkeep in China, has led to more provisions by the government.

The new policy change will come with “supportive measures, which will be conducive to improving our country’s population structure, fulfilling the country’s strategy of actively coping with an ageing population”, the statement noted.

Other measures put in place include reduction of educational costs for families, increased support for tax and housing, guaranteed legal interests of working women, and clamp down on “sky-high” dowries, according to the outcome of the China ruling party meeting chaired by President Xi Jinping.

In another news, Ebun-Olu Adegboruwa (SAN) has stated that the administration of President Muhammadu Buhari will be held responsible if anything happens to #RevolutionNow activist, Omoyele Sowore.

Reports had emerged of the alleged shooting of former presidential candidate and publisher of SaharaReporters, Omoyele Sowore, who was injured by a tear gas canister fired by a police operative in Abuja.