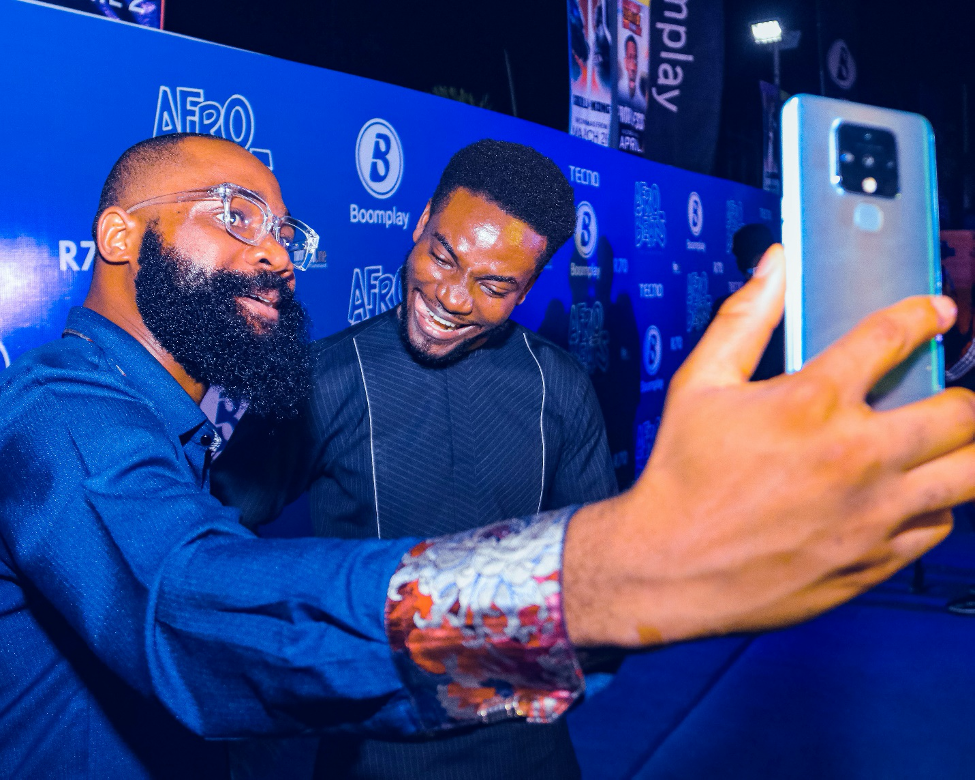 Ayo Shonaiya’s 9-part documentary, ‘Afrobeats: The Back Story’ premiered last Friday, and not only were we pleasantly taken down memory lane with many of our favourite songs from back in the day, we were also taken behind the scenes to an expose of the journey and growth that was, as well as the legends who pushed the genre into the limelight that it currently basks in.

One thing that was evident from the documentary is that Afrobeat as we know it didn’t just come to be, neither has it always been what it is now. A lot went on behind the scenes for years and years before the genre metamorphosed into the formidable entity that has become the rave in the music world.

Another thing that the documentary made obvious is the fact that Afrobeat, in so many ways shaped the Nigerian music industry. It makes you wonder what else contributed to the big bang success the industry has experienced. And one name comes to mind; TECNO.

You see, TECNO’s smartphones were the first-ever devices, precisely TECNO Boom J7, to come pre-installed with the Boomplay app, thus introducing Boomplay to Nigeria’s smartphone users and accelerating the adoption of music app streaming and subscription-based models in Nigeria.

The leading music streaming and download service has signed up over 44 million users and hosts the largest online African music catalogue in the world.

The app’s services have helped people listen to more music than ever before. Not just that, it is now easier for smaller and DIY artists to get their music heard. And it has largely eliminated music piracy.

These few listed reasons point to why streaming has been beneficial for the music industry, especially with respect to revenue.

Strolling down this particular memory lane has given us sweet nostalgia, but even deeper than that is knowing that history binds us in many ways than we realise. In the case of TECNO and Afrobeat; history will show that they both are intrinsically a part of the evolution of the Nigerian music industry.