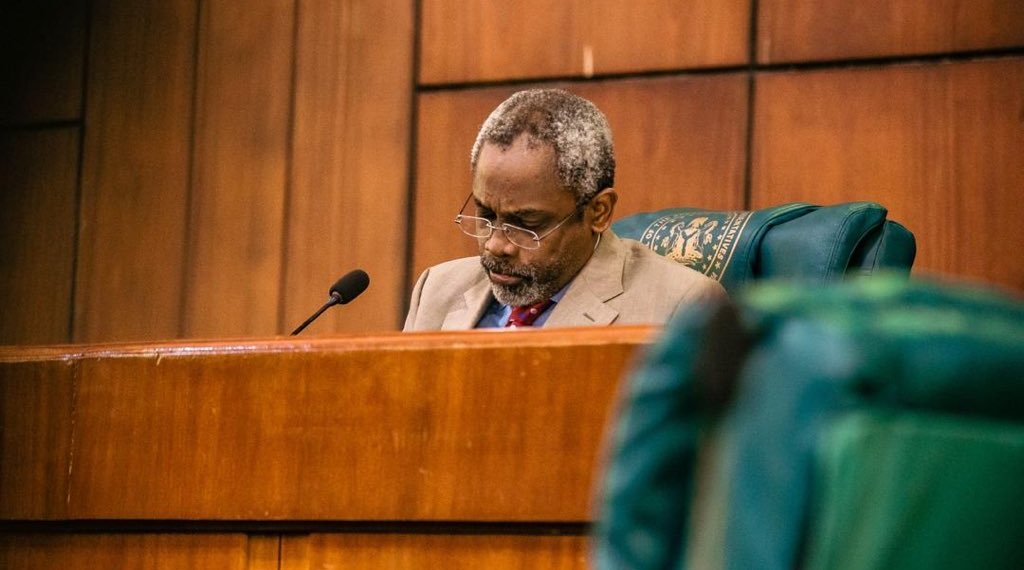 Speaker of the House of Representatives, Femi Gbajabiamila has called for the amendment of the 1999 constitution.

He made this call while speaking on Tuesday in Lagos during the public hearing on the review of the Nigerian Constitution.

Gbajabiamila stated that the National Assembly could only achieve the task after getting the inputs and support of the citizens.

Faulting the constitution, he noted that the document failed to address some critical national questions confronting the country.

Gbajabiamila, therefore stated that there was an urgent need for the legislature to amend it.

“Our constitution falls short of this standard,” the Speaker was quoted as saying via a statement issued by his spokesman, Lanre Lasisi.

“The 1999 Constitution is the product of a hurried national compromise that we entered into two decades ago in order to ensure that the military returned to the barracks and that we returned to democratic government.”