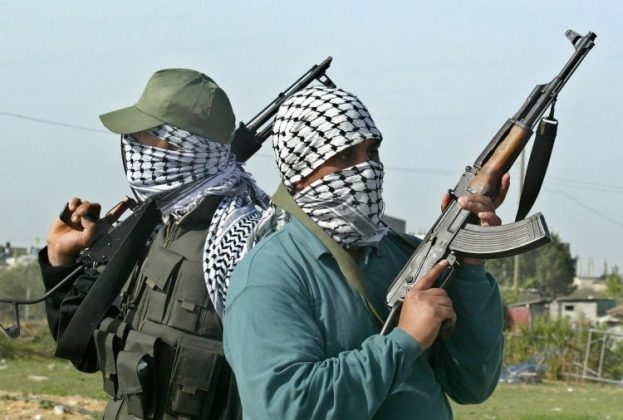 20 persons traveling to Enugu from Imo state have been reportedly kidnapped by suspected Fulani herdsmen.

According to DAILY POST, the kidnappers were operating along the Okigwe-Onuimo axis in Okigwe LGA of Imo State.

One of the passengers who allegedly witnessed the incident said the herdsmen, disguised as police officers, intercepted the 18 seater bus they were travelling to Enugu in and ordered three passengers into a nearby bush.

He said the herdsmen also commandeered a sienna bus fully loaded with passengers, including the driver.

He said, “Fulani herdsmen were armed and disguised as police officers at a checkpoint along Okigwe road.

“They surrendered us and took away three travellers from the 18 seater-bus and all the travellers in a sienna bus also going to Enugu.

“The worst is that there was no sign of security agents and no available means of contacting them.

“As you can see, passengers who are lucky, are still in a panic mode because nobody knows where the others were taken to,” he narrated.