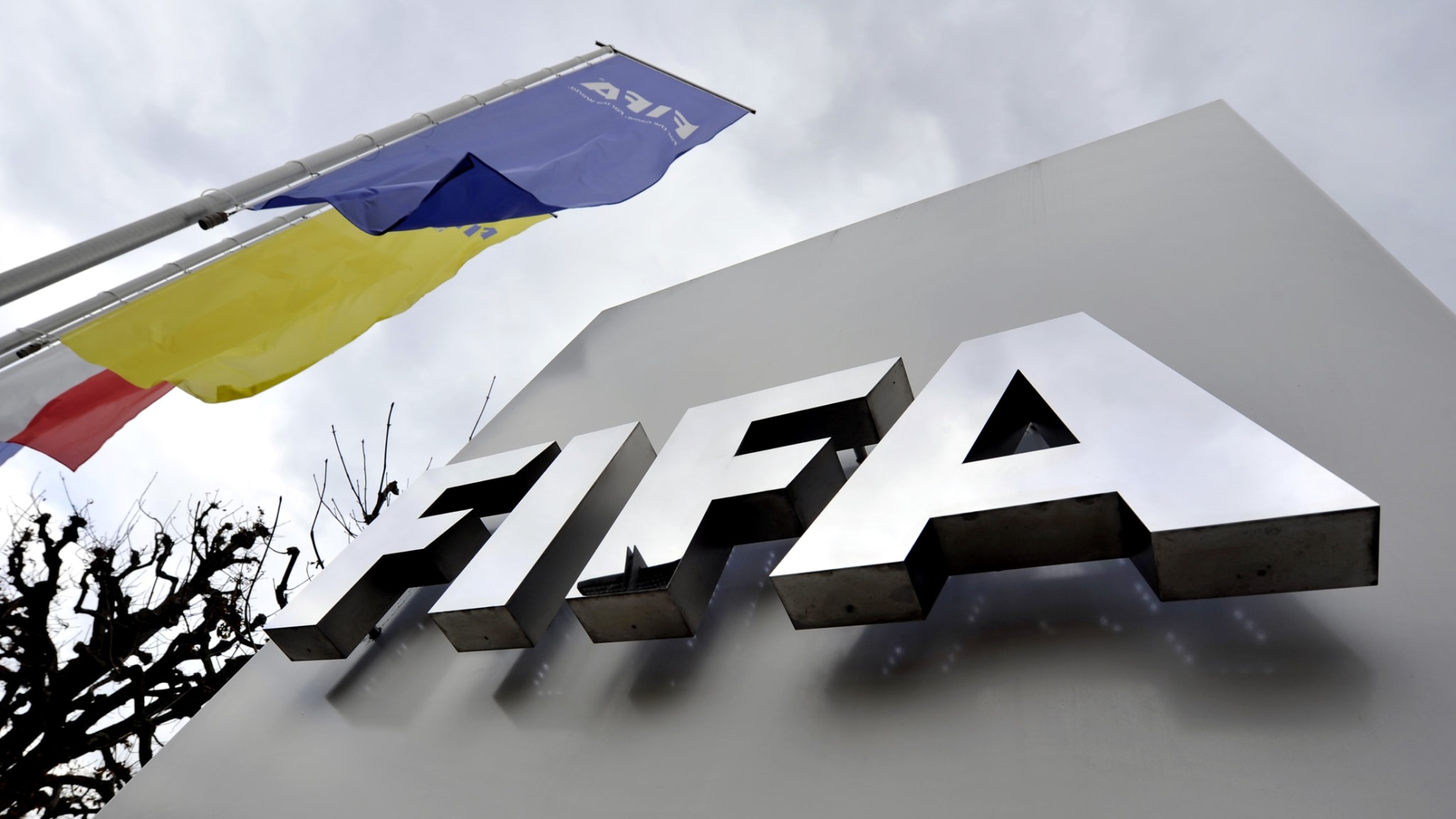 The FIFA Disciplinary Committee has sanctioned the Italian club Spezia Calcio for breaches relating to the international transfer and registration of players under the age of 18.

Following an investigation carried out by the FIFA Regulatory Enforcement Department, the FIFA Disciplinary Committee found that Spezia Calcio had breached article 19 of the FIFA Regulations on the Status and Transfer of Players (RSTP) by bringing several Nigerian minors into Italy using a scheme aimed at circumventing the aforesaid RSTP article as well as national immigration law.

The protection of minors is a key objective of the regulatory framework governing the football transfer system. Effective enforcement of these rules is paramount to ensuring that the welfare and well-being of minors are protected at all times.

The decision of the FIFA Disciplinary Committee was notified to the club today.

Spezia Calcio, who made their Serie A debut last season, illegally brought in 13 players from Nigeria between 2013-2017

All 13 Nigerians were under the age of 18 when they first travelled to Italy, which is in contravention of Fifa regulations regarding the movement of minors to foreign countries. [/quote]

The club has vowed to appeal the ban

The Club is surprised and extremely disappointed by this ruling and would like to clarify the following:

– The alleged irregularities attributed to Spezia Calcio occurred in the period between 2013 and 2018, therefore under the previous administration of the club.

– All members of the former property and the management team belonging to it currently do not hold positions of responsibility within the club.

– When the new owner group acquired Spezia Calcio, in February 2021, the FIFA survey was not adequately exposed. The Club was only notified in April and took immediate action to conduct an internal audit of these allegations, to prove that the irregularities did not concern the current ownership.

– The Club finds that the sanction is excessively harsh, a sanction that punishes a new administration that has not had any involvement in the alleged irregularities contested;

– The Club intends to take legal action to appeal this ruling and clearly demonstrate that there is no correlation between the current ownership and this case, of which Spezia Calcio is accused.

– The penalty will not affect the current summer transfer window, so the club is free to operate without restrictions.

– The Club respects the importance of the work undertaken by FIFA in relation to the protection of minors and will cooperate fully in any further investigation that may be launched.

Spezia Calcio president Philip Raymond Platek Jr said: ” We are surprised by FIFA’s decision to impose this heavy transfer ban on our club. The new ownership has played no role in the alleged transgressions charged to Spezia Calcio and strongly condemns any system. which includes the illegal transfer of minors. I cannot comment further on the matter due to the ongoing legal proceedings, but I would like to reassure our fans, stating that we will appeal this ruling and will take appropriate measures to ensure that our team remains competitive in the years to come “.