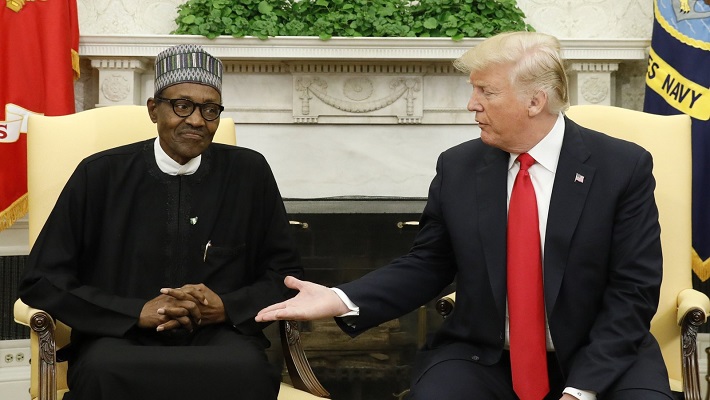 Former U.S. President Donald Trump has hailed President Muhammadu Buhari’s ban on Twitter, saying it was a victory for the people of Nigeria and a needed check on the excesses of social media giants.

“Congratulations to the country of Nigeria, who just banned Twitter because they banned their President,” Mr Trump said in a statement issued Tuesday night.

Mr Trump also said he wished he had taken a similar measure when he was banned from the micro-blogging platform in January.

He called on other world leaders to take stringent aims at Facebook, Twitter and other big tech players and warned that their reign would soon be over as other competitors would emerge.

Mr Buhari banned Twitter on Friday after the social media firm took down his tweets that apparently threatened genocide against Igbo people of Nigeria’s South-East.

The action has faced worldwide criticism, and Twitter said it was working to bypass the restriction and restore access to Nigerians.