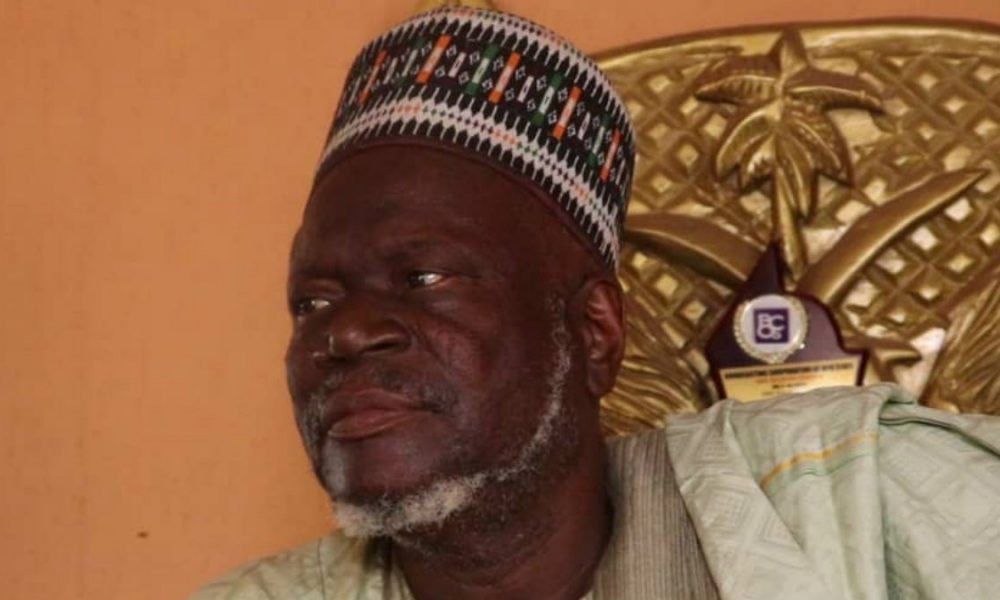 Sarkin Fulani of Oyo State, Alhaji Saliu Abdulkadir has denied media reports that he is behind the recent attack on Igangan community in the state.

Recall that Yoruba activist, Sunday Igboho Adeyemo and his supporters had evicted Abdulkadir from his Igangan palace four months ago.

Naija News had reported that gunmen suspected to be Fulani Herdsmen attacked Igangan community killing no fewer than 10 residents.

It was gathered that the Fulani herdsmen attacked the Oyo community at around 11pm on Saturday, leaving the village early Sunday morning.

A source in the community identified two of the people killed as Lekan and Ajani, while a resident of Ayete who is close to the family of the deceased farmers, Olalekan Etu disclosed that hunters were already on their way to track down the Fulani killers.

Reports had claimed that a son of the Sarkin Fulani and that a Wakili, a Fulani warlord, were among those who led the attacks on the community.

Speaking to DailyTrust, the Sarkin Fulani denied masterminding the attacks.

He tasked security agencies to do their job in arresting the perpetrators.

Abdulkadir said many herdsmen also suffered casualties during the attacks and even said one Fulani man who was neither a cattle rearer nor trader and who has been living in Igangan since 60s was killed on Monday in reprisal attack on several Fulani settlements.

The Sarkin stressed that he has no hand in the attacks and has no mercenary anywhere to attack the people on his behalf.

“They killed my people, destroyed my properties, I know nothing about the attacks. If I had the mercenaries, I would have defended myself when my palace was invaded by Sunday Igboho and his men,” he said.

“I have lost everything. I have been living from hands to mouth. I don’t have any mercenaries fighting for me. I leave everything in the hand of God.”

Abdulkadir insisted that the unrest in Ibarapa was worsened by ethnic profiling where only Fulani herders were tagged as criminals.

He said on many occasions, the Yoruba people were arrested for kidnapping and other criminalities in Ibarapa zone but their arrests never got prominence because they were not Fulani herders.