Everton Suspends Player After Being Linked To Child Sex Abuse 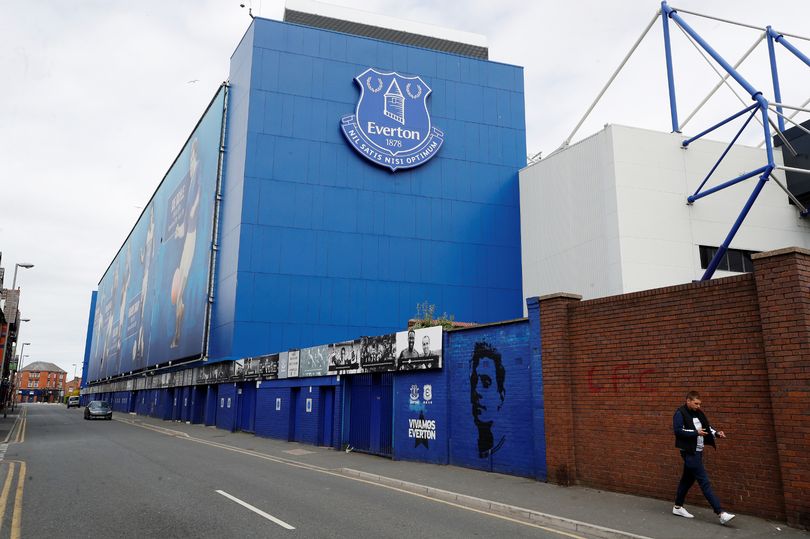 Everton footballer arrested on suspicion of child sex offences and is suspended by club. Everton released a statement on Monday night confirming they will assist the police with any enquiries following the suspension of their player

CityNews Nigeria learnt that an Everton footballer has been arrested on suspicion of committing child sex offences and released on bail pending further investigation.

The player had his home raided by police and was arrested on Friday.

Everton released an official statement on Monday evening confirming they had suspended a footballer and will assist the police with any enquiries.

The statement on the club’s official site read: “Everton can confirm it has suspended a player pending a police investigation.

“He is on police bail pending further enquiries.”

A source told The Mirror: “This has caused a massive shock.

“Any suggestion of allegations of offences involving a child are rightly taken seriously from the point they are made.”

The insider added: “Clearly this matter must be fully investigated. Allegations of this nature will cause a considerable amount of alarm among everyone within the club, the fans, and the wider public.

“This is now a case of waiting to see where the investigation takes us.”

Everton have returned for pre-season training and will play the first of their friendlies against Colombian side Millonarios on Monday.