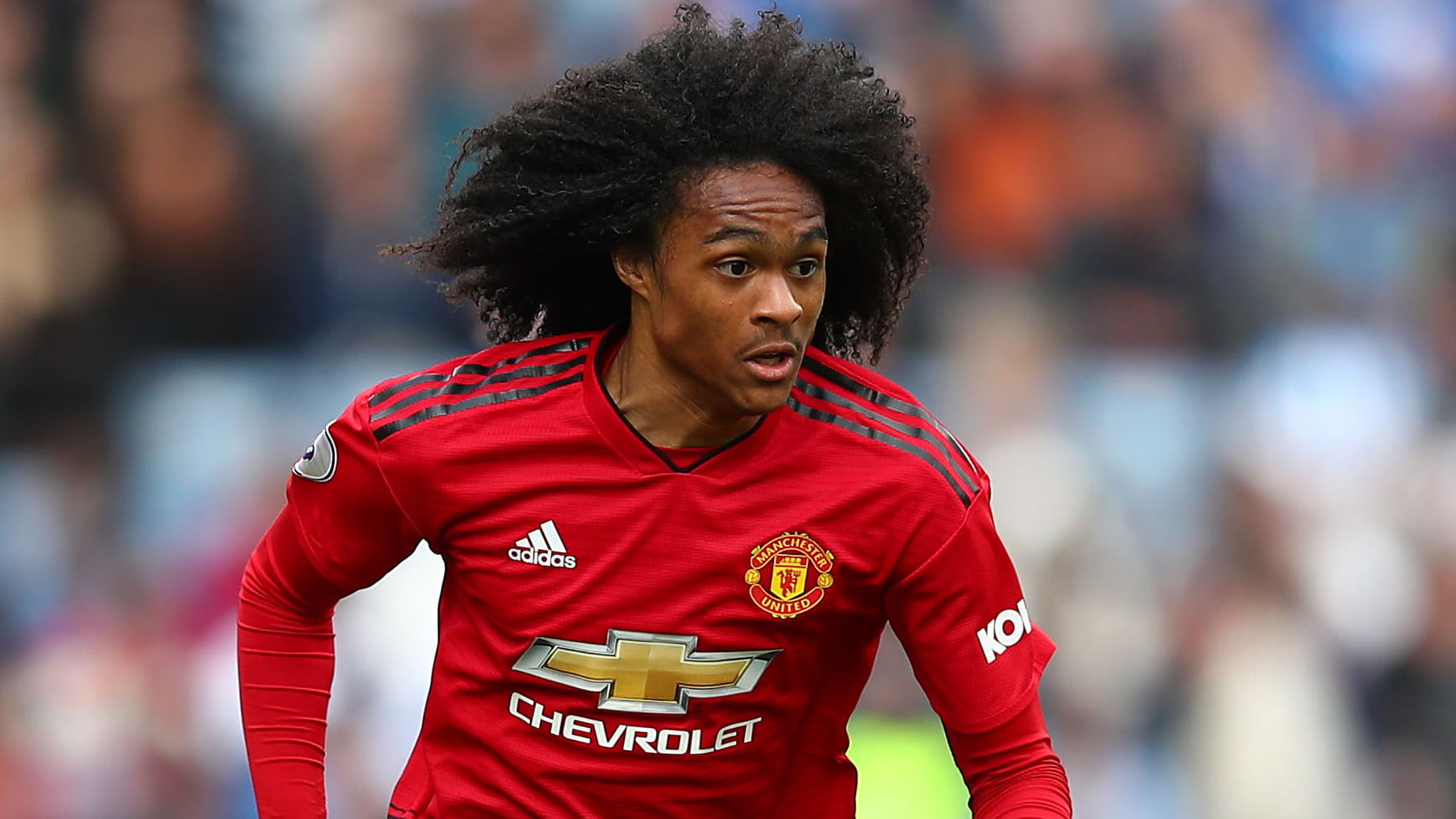 Manchester United youngster, Tahith Chong has said he wouldn’t want to return to Old Trafford for at least one more season.

Chong, who is on loan to Belgian side, Club Brugge, says he prefers to stay for one more year at the club to gain stability.

Chong joined Wolfsburg on loan from United at the start of this season but struggled for game time at the Bundesliga side.

This pushed Man United to terminate his loan with the German side and the teenager had to move to Club Brugge for the remainder of the season.

And now Chong has told Sport magazine that he would not like to return to Old Trafford but would prefer to stay at Brugge beyond the end of the current campaign so he can have “a little more stability”.

He said: “I now have to add the end product to my game. More goals, more assists. That will come once I get to know the players a bit better. Knowing that Bas [Dost] will do this, that Ruud [Vormer] will be there, things like that.

“Staying here for another year could give me stability. Something that is in my head: that by staying here maybe a little more stability can come.”