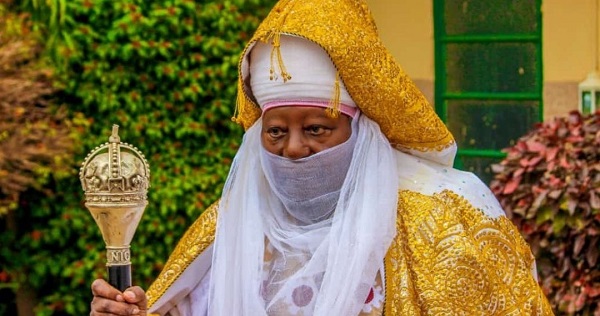 He said the Emir died in Kaduna on his way to London Hospital.

Son of the Emir, Aminu Shehu Idris, said his father passed on at the age of 84 after a protracted illness.

Alhaji Shehu Idris, the 18th Fulani Emir of Zazzau who was appointed on 15th February, 1975, spent 45 years on the throne.

According to Aminu, the late monarch had been battling with an undisclosed ailment for a decade “until this morning when death snatched him away.”

The late monarch left behind four wives, dozens of children and grand as well as great-grandchildren.

The Nation gathered burial of the first class monarch holds by 5pm on Sunday.

Sultan of Sokoto, Alhaji Muhammad Sa’ad Abubakar III, has indicated desire to attend the burial as well as other traditional rulers.