Ekiti varsity bows to pressure, lifts ban on ASUU, others 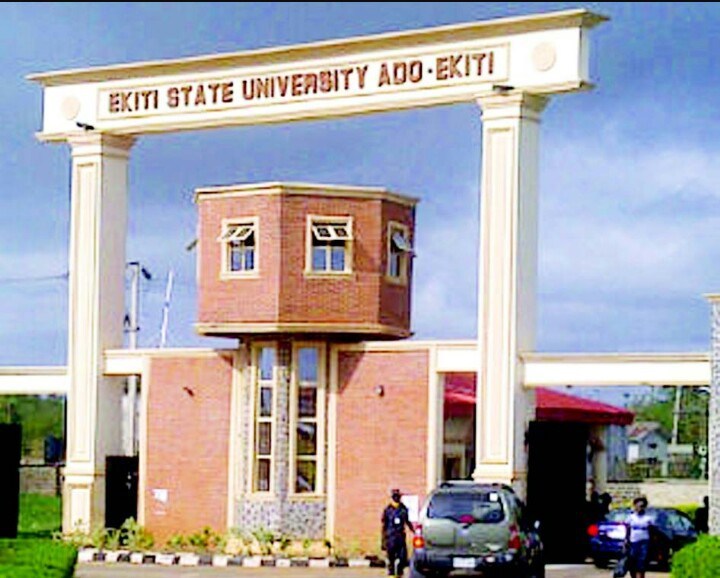 The Governing Council of the Ekiti State University, Ado-Ekiti (EKSU) has lifted the ban placed on four labour unions in the institution.

The university came under heavy attacks for proscribing the unions as its decision generated array of condemnation from parents of students, the general public and the national secretariat of the four proscribed labour unions.

However, the institution, in a statement on Thursday by the Head, Directorate of Information and Corporate Affairs, Bode Olofinmuagun lifted the ban placed on activities of ASUU, NASU, SSANU, NAAT.

He said the decision to lift the ban was sequel to series of passionate appeals by influential individuals and the Alumni Association of the university, adding academic activities hitherto suspended were to resume immediately.

“Since the four unions in the university were proscribed and academic activities suspended, the Governing Council has received series of pleas and intervention from well-meaning individuals, corporate bodies as well as the Alumni Association of the university.

“As part of efforts to create an enabling environment for further dialogue on all the issues towards the restoration of peace on campus and continuation of academic activities, Council has therefore directed that the ban placed on the activities of ASUU, SSANU, NAAT and NASU on campus be lifted immediately.

“Arising from the above, the normal academic activities hitherto suspended are to also resume without further delay.

“Accordingly, students are to resume on campus to continue with their normal academic activities,” the statement reads.