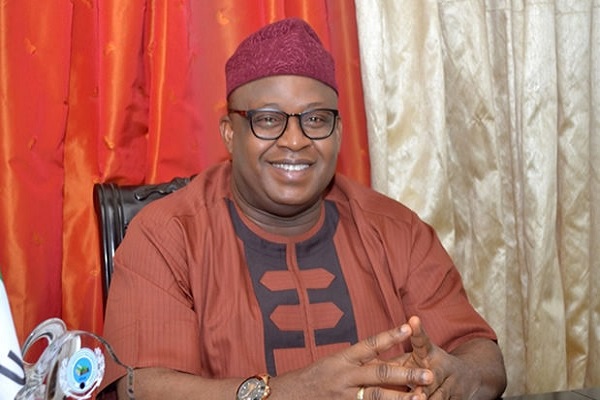 The National Vice Chairman of the Peoples Democratic Party (PDP) Southsouth, Chief Dan Orbih, has said the delay in constituting an executive council (exco) by Edo State Governor Godwin Obaseki is not a sign of a divided party.

Orbih, in an interview with the News Agency of Nigeria (NAN) yesterday in Benin, said: “Not forming an exco cannot be a product of a divided house. That is purely a decision that lies within the powers of the governor,” he said.

Orbih said that the delay in constituting the exco by the state government might not be unconnected with reforms the government was carrying out in the state, especially in the civil service.

“If the ongoing reforms are affecting the constitution of the exco, I think they have gone very far in the exercise.

“We are looking forward to hearing from him soon. So there is nothing like division in the house, the house is united,” he said.

Orbih said the quietude in the state was because people felt that the governor should be given time to fulfil his promise.

“Edo people are happy with what the governor is doing, so they are quiet,” he said.

The PDP national vice chairman urged Edo citizens and Nigerians at large to support the PDP.