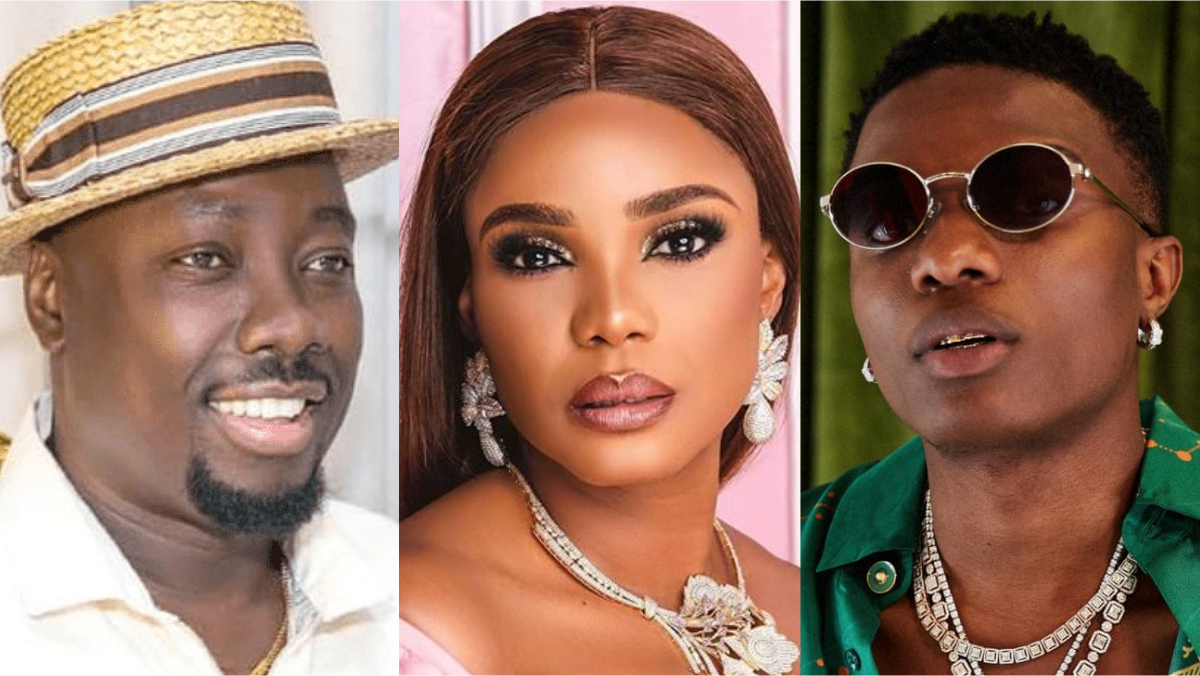 This week, the showbiz lovers were served with premium content from the “dorime burial” of Ezinne Uche Iyiegbu, the mother of Cubana brothers who passed away last December. The event took place in Oba, Anambra.

The host Obi Cubana and his small village Oba became a media sensation over the week starting from the donation of over 400 cows from his friends and associates to the luxurious diamond pendant of his late mother’s face and lavish display of cash.

The event had a lot of prominent businessmen in attendance alongside top celebrities like Davido, Dbanj, Phyno and Patoranking to name a few.

Elderly Yoruba herbalist who assured Nollywood actress Iyabo Ojo that she will “suffer and die” after publicly raining defamatory curses on her has passed away.

Media personality Seun Oloketuyi took to his Instagram page on July 16 with a picture of the deceased and Iyabo Ojo to announce the herbalist’s demise.

“Herbalist who predicted @iyabojofespris will die has passed away,” seun captioned.

Following her involvement in Baba Ijesha’s rape case, the herbalist publicly cursed the celebrity in an interview: “Iyabo Ojo has done a lot of things with men, she has slept with many men, when her own judgment will come it will come from God and she will suffer, that Iyabo Ojo will suffer and die watching her.”

Iyabo Ojo commented on Seun’s Instagram post, saying: “If God be for me, who can be against me? NOBODY.”

The FC community took to social media to celebrate the remarkable artists.