DJ Cuppy Celebrates Her Brother, Fewa Otedola As He Clocks 21 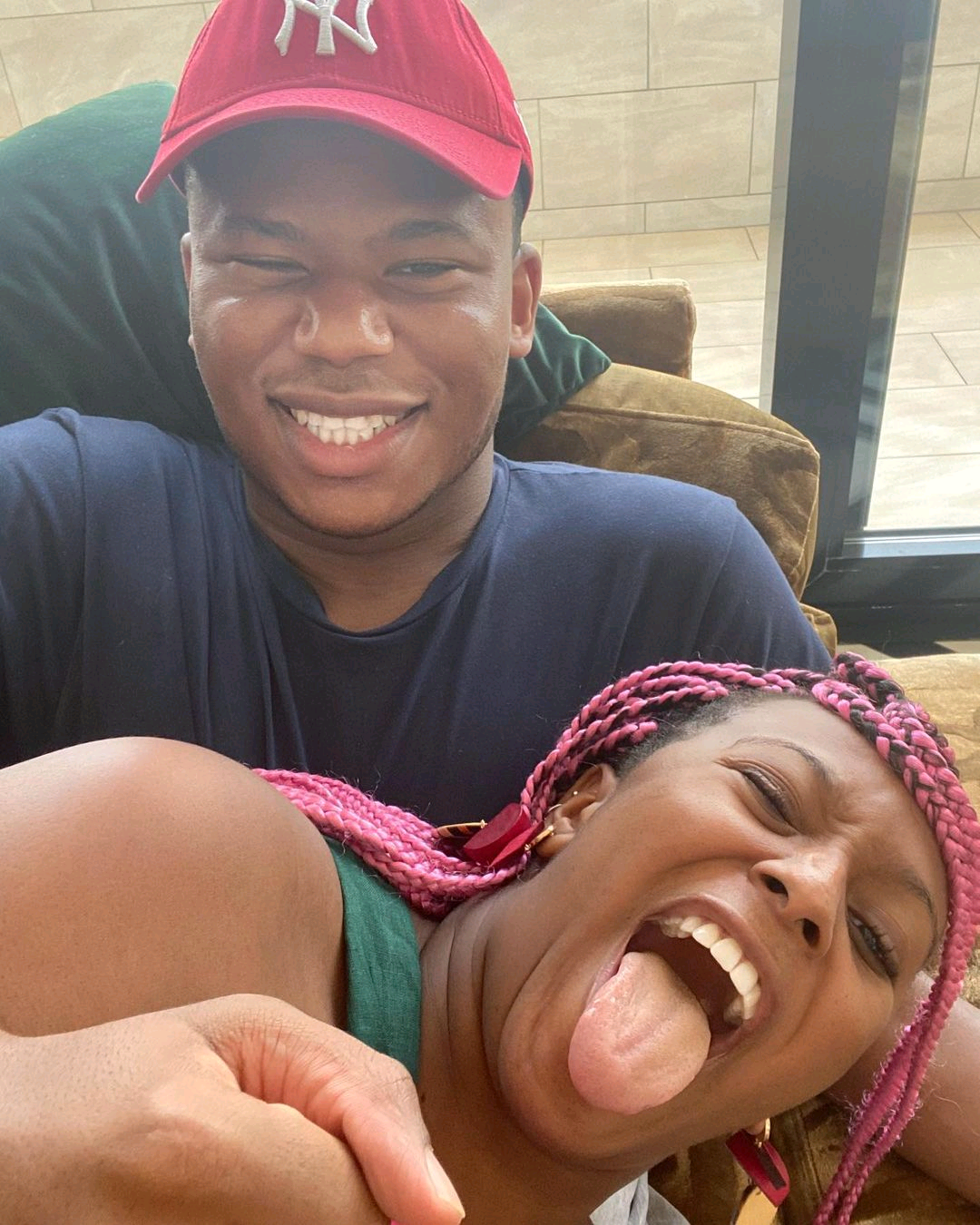 Billionaire heiress and disc jockey, Florence Otedola, better known as DJ Cuppy has celebrated her brother, Fewa Otedola as he clocks 21 on his birthday, June 2.

The King’s College London alumna took to her Instagram page on Wednesday afternoon to share a photo of her and her brother together.

Read Also: Many Privileges I Enjoy Are Due To My Father’s Blood, Sweat, And Tears – DJ Cuppy

According to the ‘Gelato’ crooner, Fewa Otedola has severe autism but there is no shame in being on the spectrum.

“My baby brother Fewa is 21 today! So proud of the man he’s becoming… yes he has severe AUTISM but there is absolutely no shame in being on the spectrum. He is my God-given gift. LOVE YOU SO MUCH! 💕 #FamilyFirst”