Delta Usher Hangs Self Over Allegation Of Defiling Neighbour’s Daughter 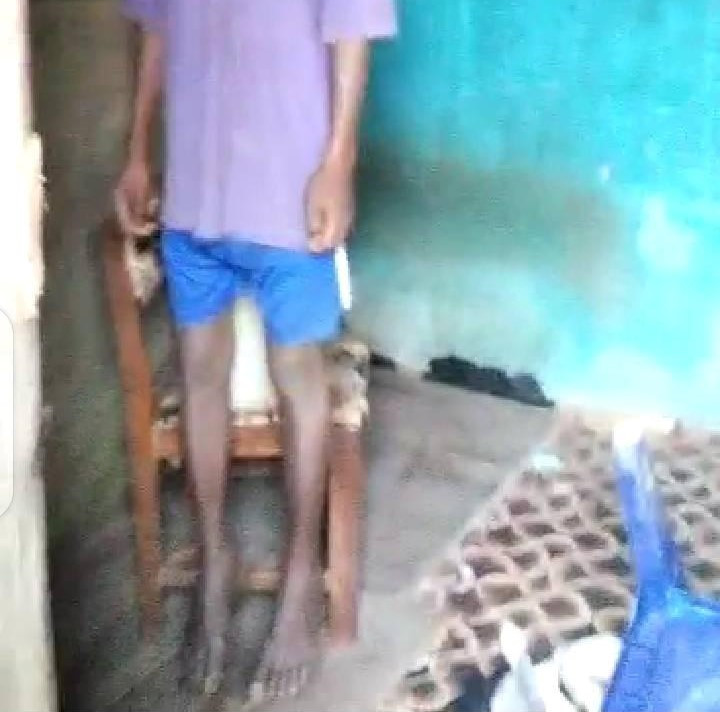 A 45-year-old man, Henry Jegbefume, has allegedly hanged himself in Agbor, in the Ika South Local Government Area of Delta State.

CityNews Nigeria gathered the incident, which happened on Saturday, threw the community into confusion.

It was learnt that prior to the incident, the deceased was accused of having carnal knowledge of his neighbour’s daughter.

A source in the community told our correspondent that residents on Iregwa Street, where the deceased lived, woke up to see his remains dangling from the ceiling of his room.

He said, “Late Henry Jegbe did not always associate with people. We called him pastor because we felt he was one.

“But the news of him sleeping with the child of his neighbour was what we did not understand and now he has ended his life out of shame.

“The man was an usher in a Pentecostal church and was accused of having carnal knowledge of his neighbour’s daughter, a minor, which we think made him to take his life.

“We woke up that Sunday morning to hear that Henry had hanged himself.

“It’s sacrilegious for him to have taken his life. The matter was discussed at the community ruler’s palace, but that does not warrant him taking his life.”

A police spokesman in Delta State, DSP Bright Edafe, confirmed the incident, adding that the deceased hanged himself in his room.

He said, “His remains have been deposited in the Central Hospital Mortuary, Agbor, for autopsy, while investigation is ongoing.”