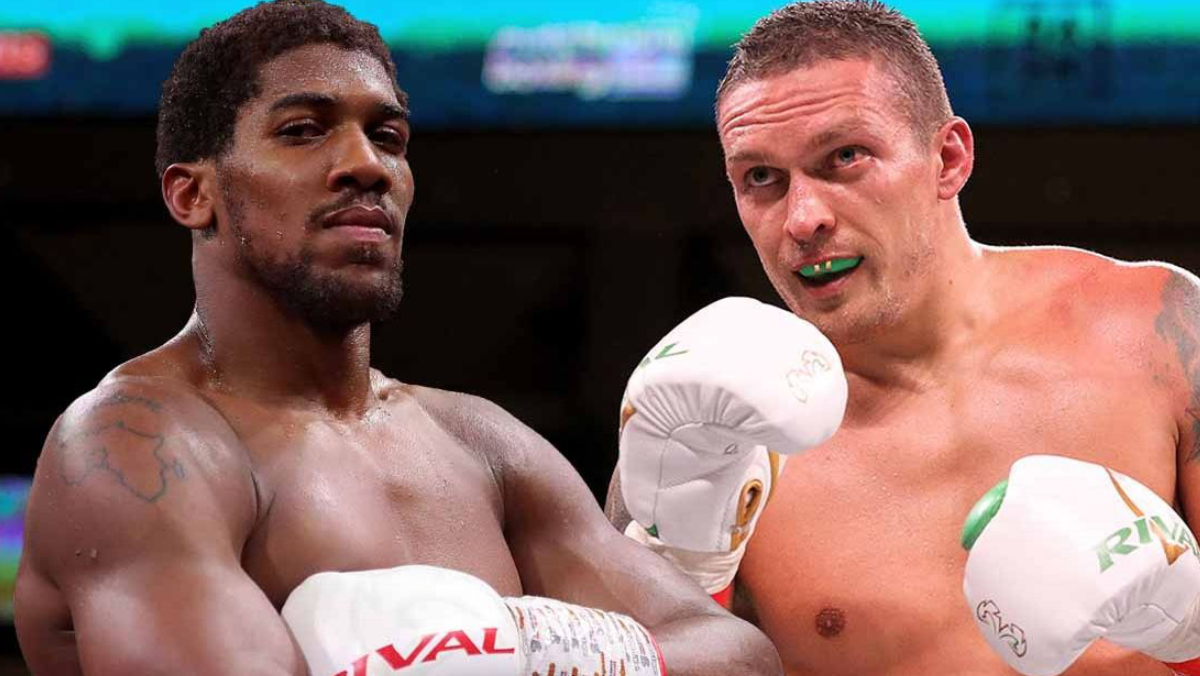 The bout scheduled to hold at Tottenham Hotspur Stadium, London was announced by Joshua in a statement by Matchroom Sport on Tuesday.

“The date is set and we are fully locked in,” Joshua said. “I put it all on the line again and it’s time to defend my crown. We are two Olympic gold medallists who have fought our way to the top and never avoided challenges.”

Usyk, 35, a Ukrainian and an Olympic medalist like Joshua, has won all 18 of his professional contests.

Joshua fight against Usyk will come in place of the earlier bout against Tyson Fury scheduled to hold in August.

The unification bout planed to hold in Saudi Arabia was cancelled following ruling by a United States arbitrator that says Fury must defend his title against Deontay Wilder.

However a victory for Joshua against Usyk could see Joshua fight against Fury in the nearest future.