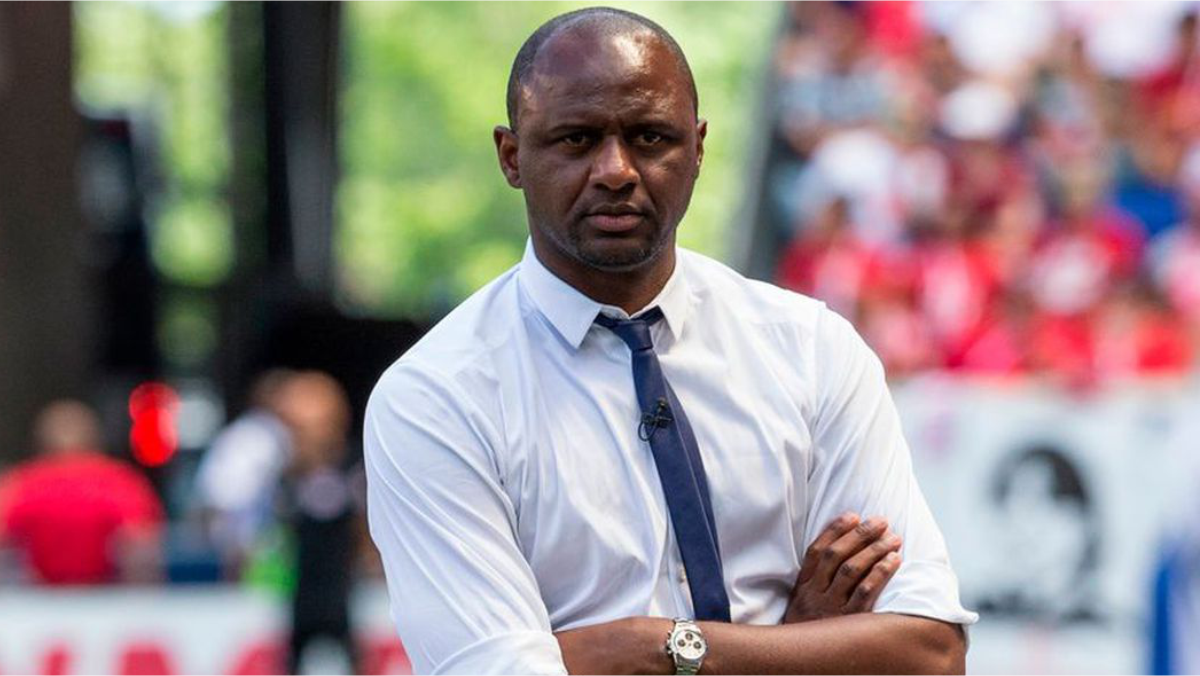 The Club announced Viera’s appointment in a statement on their website on Sunday.

“Crystal Palace Football Club are delighted to confirm the appointment of Patrick Vieira as its new manager for the next three seasons,” the statement reads in part.

Viera, 45, will be taking over from Crystal Palace former coach Roy Hodgson, who announced his exit from from the club on May 18.

He will be leading Crystal Palace, who came 14th on the English Premier League table  last season, this next season set to commence by August.

“I am really excited to have this opportunity to return to the Premier League, and manage this great football club, as we begin a new chapter together,” Viera, said in the statement.

Rated as one of the best in his generation, Viera won three Premier League titles and four FA Cups, scoring 29 goals in 279 appearances for the gunners.

In his 12 years career at the national level, Viera made 107 appearances for French national team, winning the FIFA World Cup with France in 1998 and UEFA European Championship in 2000.

Upon his retirement from football, he transitioned to coaching, heading Manchester City academy in 2013. He has coached Major League Soccer (MLS) club New York City FC and French side Nice.