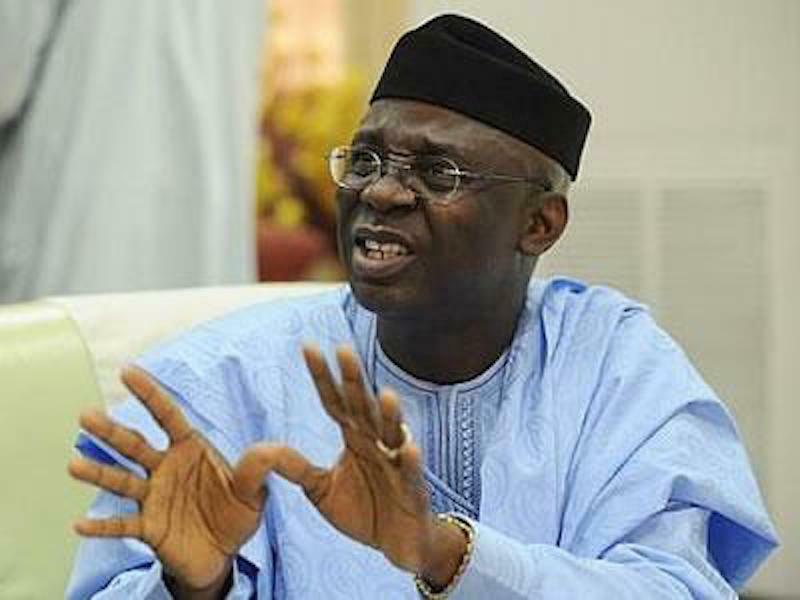 The Senior Pastor of the Citadel Global Community Church, Pastor Tunde Bakare, has said that corrupt politicians have become worse under the administration of President Muhamm adu Buhari.

CityNews Nigeria learnt that Bakare made this known in an interview with BBC Yoruba on Saturday while speaking on the state of the nation.

He stated that despite the promise made by President Buhari to fight corruption and weed out corrupt politicians, corruption has continued to fester.

Bakare also said the security architecture of the country had gone awry under the Buhari administration and that no one can sleep well.

He said, “Corruption brought them here, not politics.

“In my father’s house, I can’t remember if we have a key to lock doors but things have gone awry. They say the older generations have destroyed the nation, it started from the youth because those who took over power and started killing one another in the military, we have those who are in their 20s, in their 30s, they brought us here. Now they are old, they don’t want to leave the government.

“Our politicians are not practising politics but corruption, what if the military destroyed everything since 1999 that it got to the democratic government.

“We know some of the politicians were formerly military men who dropped the uniform to wear the Agbada, you don’t know whether they are soldiers or politicians, things have gone sour except we cry out so those who are more powerful than us can help us.

”I was in my house when I got a call. I started the Save Nigeria Group so that Nigeria will not be ruined. I don’t have a personal relationship with (Goodluck) Jonathan or (Umaru) Yar’Adua, God showed me a vision then I started coming out to say things must be done right then people like Prof Wole Soyinka, General Akinrinade joined me and other prominent people joined us.

”We came out because we wanted to save Nigeria from denigrating, to look for those who are better than us abroad and even here in Nigeria so we can sit and have deliberations as to how it would get better.

“That’s what I was doing, then Buhari saw me and said this man walking the streets seeking a means to make this country better with lots of support, must be someone we can embrace.