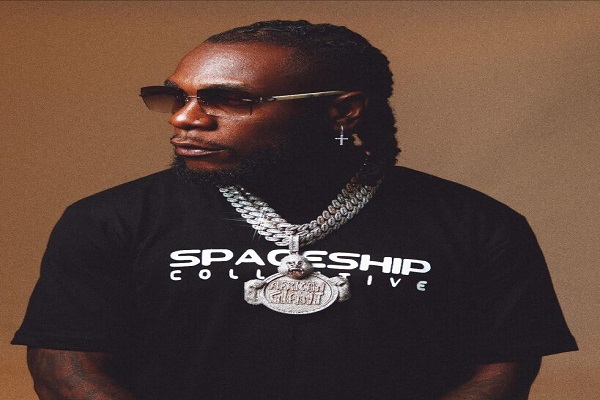 ‘Twice as tall‘, the album of Grammys winner Burna Boy has been nominated for the 2021 BRIT awards.

The Nation had reported the 29-year- old singer became the first Nigerian to win an individual Grammy for best album in the ‘World Music category’.

Organisers of the 2021 BRIT Awards, which is sometimes referred to as the British version of the Grammys, unveiled the nominees on Wednesday.

He was nominated for the same category last year for ‘African Giant’ his 2019 album but lost to Tyler The Creator, American singer-songwriter.

Usually held in February, the ceremony was delayed due to the COVID-19 pandemic

It will be hosted by comedian Jack Whitehall.