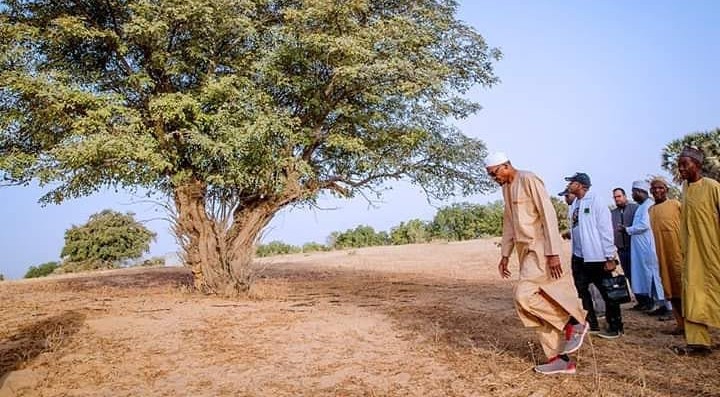 President Muhammadu Buhari has approved N6.25 billion for the establishment of ranches (Ruga) for herdsmen in his home state of Katsina.

This was made known in a statement by Mr Buhari’s spokesman, Garba Shehu, on Friday.

Governor Aminu Masari confirmed this development at the inauguration of the Zobe Regional Water scheme in Dustin-ma, Katsina State, The statement said

The water project commenced 29 years ago.

Mr Masari appreciated Mr Buhari for consistently implementing people-oriented development projects, with the release of N5 billion to the state to start the ranches.

”Part of this amount, N5 billion, is already in the account of the state government and within a few weeks you will see advertisements calling for interested companies and consultants that will participate in the construction’’

Mr Masari noted that the federal government had been focused on meeting the needs of the grassroots, citing the Zobe Regional Water scheme, completed under a partnership between the federal and state governments, to provide more than 50 million litres of water to communities.

The governor thanked the president for inaugurating the project, in addition to the 50km Dutsinma-Tsakiya road in Dutsin-ma local council