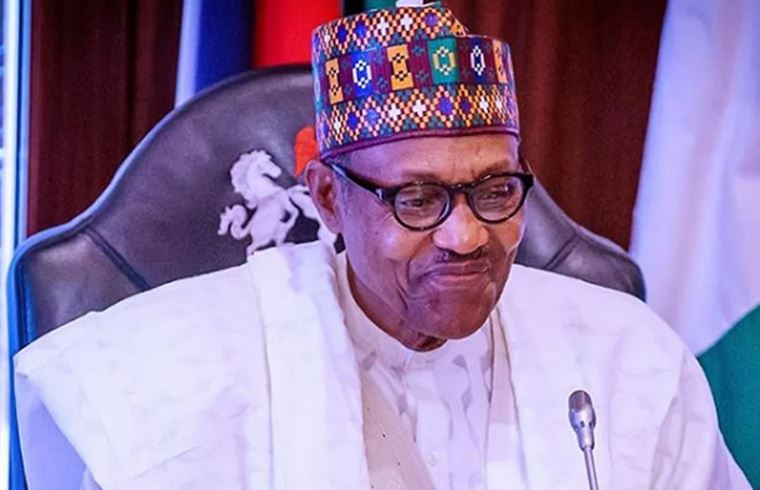 Festus Keyamo (SAN), the Minister of State for Labour, Employment and Productivity, on Saturday, announced that the President, Major General Muhammadu Buhari (retd.), has approved the payment of stipends to the 774,000 participants of the ongoing Special Public Works Programme across the country.

Keyamo announced this in a message he posted on his Twitter handle, @fkeyamo.

Recall that the programme designed to engage 774,000 unemployed Nigerians started nationwide on January 5, 2020 after several postponements.

While N52bn was appropriated for the scheme, each of the 774,000 workers is expected to earn N20,000 monthly for the three-month duration of the job, amounting to about N46.44bn.

Keyamo said he had directed the National Directorate of Employment to begin processing the payments.

He assured the participants that they will soon receive alerts.

The minister wrote, “President Muhammadu Buhari has graciously directed a release of the funds for the payment of stipends to the 774,000 participants of the SPW programme.

“I have consequently directed the NDE to begin processing the payments and participants should begin to receive payments soon.

“In order to eliminate fraud and/or double payments, I have also directed that every payment to participants should be made using the BVN of their accounts so we can have an audit trail of every single payment.

“Those who registered with different names should not expect payments.”

The programme commenced on January 5 contrary to a resolution by the House of Representatives that asked the Federal Government to suspend it.

The House had particularly asked Keyamo to suspend the exercise indefinitely until all issues the National Assembly had against it were resolved.

The programme, designed to employ 1,000 Nigerians from each of the 774 local government areas in the country was initially scheduled for launch on October 1, last year but it ran into hitches following the power play between Keyamo and the then Director-General, NDE, Nasir Ladan, who was later sacked.