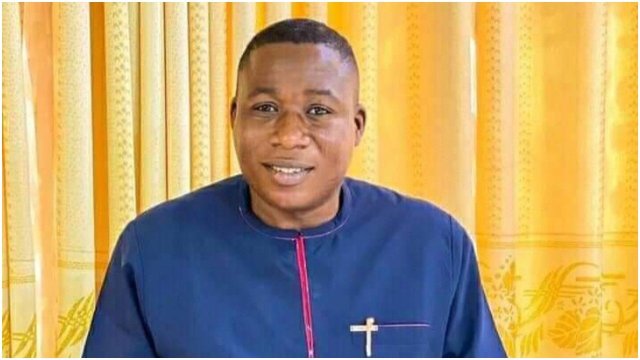 CityNews Nigeria reports that Yoruba Nation agitator, Sunday Adeyemo, popularly known as Sunday Igboho, has been returned to cell in Benin Republic whilst his wife has been released.

This is as the Court D’Appeal in Cotouno adjourned the case involving the Yoruba rights activist till Friday, July 23, 2021.

CityNews Nigeria recalls Igboho and his wife, Ropo, a German citizen, were arrested at Cardinal Bernardin International Airport, Cotonou, as they attempted to board a flight to Germany on Monday.

This is a developing story, CityNews Nigeria will update it shortly…