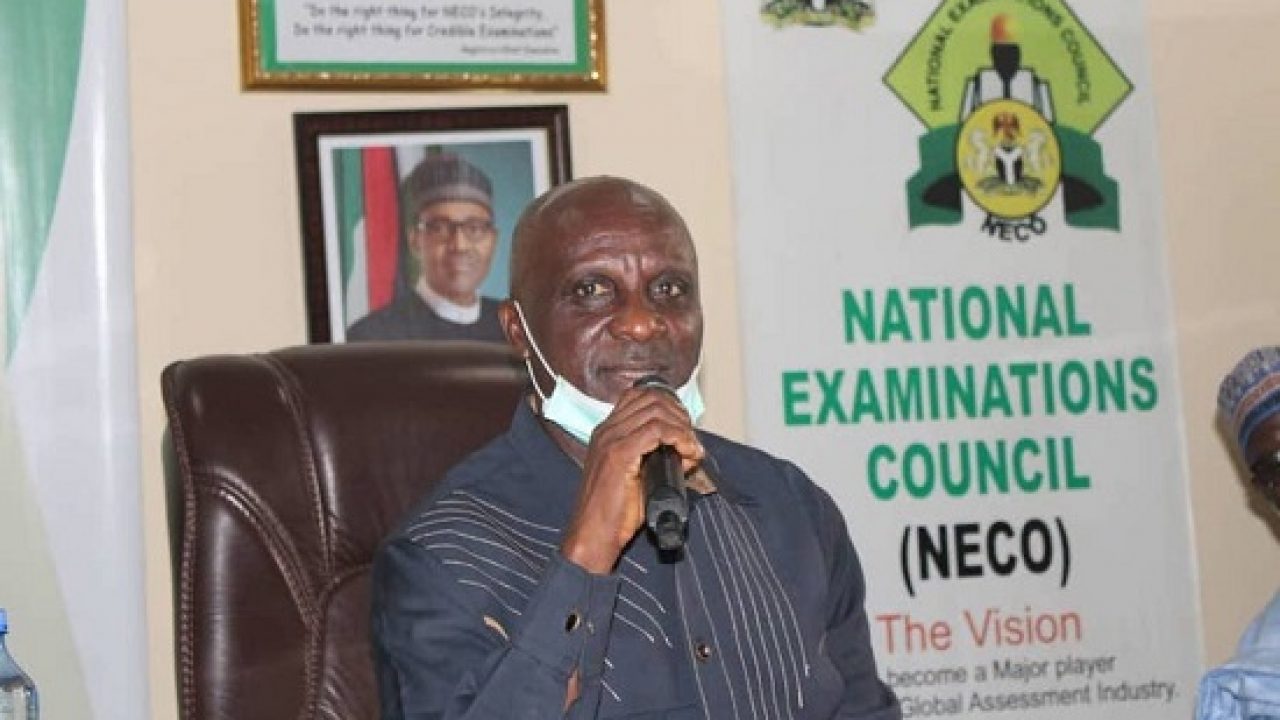 Gunmen stormed his residence Monday night, strangled him to death and left without taking anything.

“The assassins came in and killed him and left without taking anything,” the wife Elizabeth Obioma told Peoples Gazette.

Obioma disclosed her husband returned to Minna from a trip to Abuja when the assassins pounced on him.

The incident occurred one day after the murder of Ahmed Gulak. The former presidential political adviser was killed in Imo.

Buhari appointed Obioma last year. The confirmation letter dated May 15, 2020 was signed by the Minister of Education, Adamu Adamu.

The appointment, for an initial tenure of five years, took effect from May 14, 2020.

Obioma, 67, was a Professor of Education Measurement and Evaluation. He served as the Executive Secretary, Nigeria Educational Research and Development Council.

The deceased was formerly the Ebonyi State Resident Commissioner of the Independent National Electoral Commission (INEC).