Home » News » Bimbo Afolayan buys parents a mansion as Sallah gift months after mum was beaten up by her landlord (photos, video) 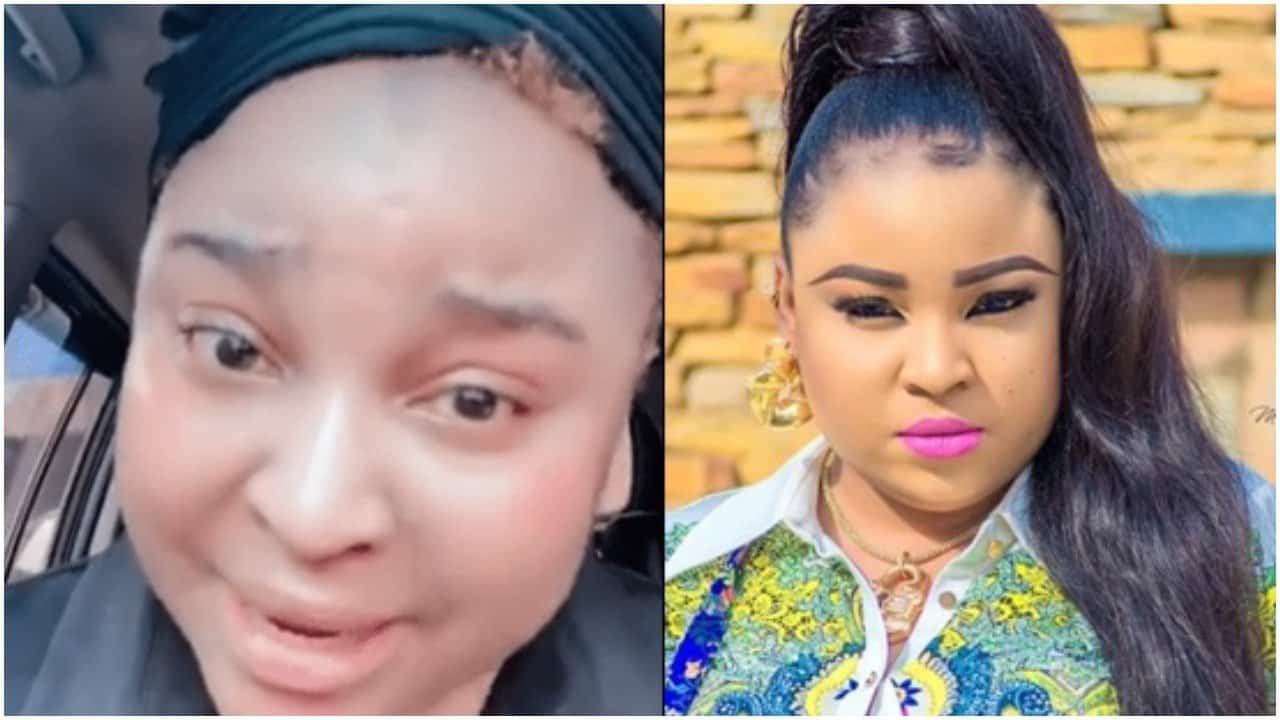 Actress Bimbo Afolayan has surprised her parents with a newly built house as a Sallah gift.

Kemi Filani News reports that the action is coming months after Bimbo Afolayan’s mum was beaten by her landlord.

Bimbo Afolayan who got married to filmmaker Okiki Afolayan in 2018 broke the News months ago saying ““A so called land lord broke a bottle on my mums head this morning while taking my daughter to school because of security fee. what punishment do you think the law will give him….my mum! I NEED HELP, THIS CAN’T GO, I CAN’T LET IT GO, I AM IN Pain.”

While many sympathized with her, some fans went on to criticize her for not buying her mum a house despite being a celebrity and being married to a rich husband, Okiki Afolayan.

Well, the actress, Bimbo Afolayan, has now completed the house she has been building for her parents.

“CONGRATS TO MY MUM AND MY DAD ON THIS…ALHAMDULLILAHI…HOUSEWARMING×ILEYA” while Okiki Afolayan wrote “Double celebration..
Housewarming + Ileya…
Congratulations Baba Tawa and @alhaja_ojasope20
Relax and sleep well in your new abode.
May the life in the new house
be prosperous and free of pains.”