Bill Gates Opens Up On Divorce 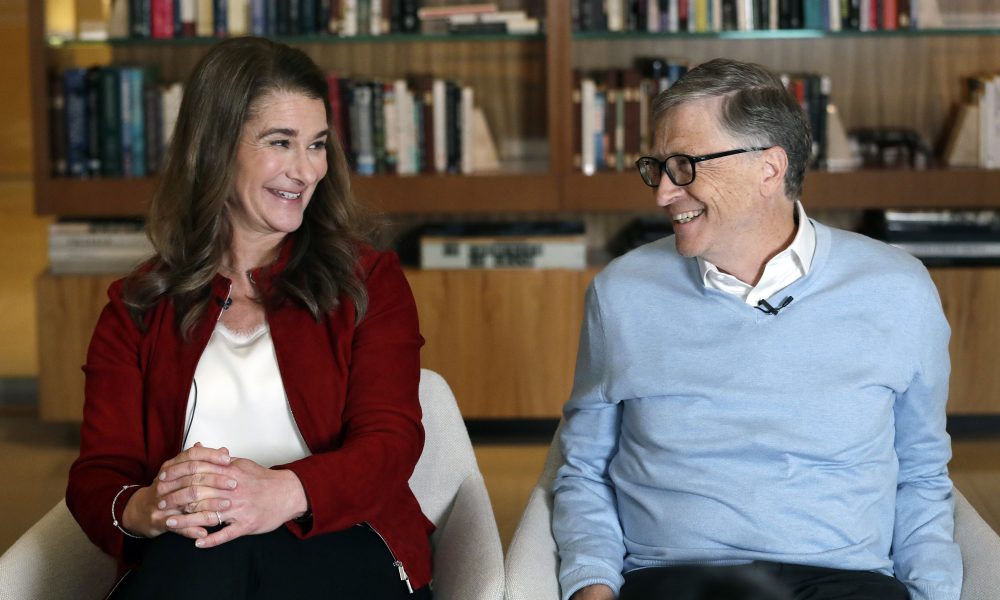 The founder of Microsoft, Bill Gates, has blamed himself for the situation that led to his divorce.

Bill and Melinda had in a joint statement announced that they will be getting a divorce after 27 years of marriage.

The Microsoft founder had said after a great deal of thought and a lot of work, “we have decided to end our marriage”.

According to Bill, they raised three incredible children and built a foundation that works all over the world to enable all people to lead healthy, productive lives.

“We continue to share a belief in that mission and will continue to work together at the foundation, but we no longer believe we can grow together as a couple in this next phase of our lives,” he said.

Gates during an interview with CNBC host, Becky Quick, at a summer camp for billionaires admitted that he messed up, adding that the divorce was his fault.

”It hasn’t been an easy one but the decision was in our best interest. At some point, I think I messed up and I feel we are here because of me,” he said.

The “summer camp for billionaires” was attended by some of the most powerful people in sports, technology, and media.