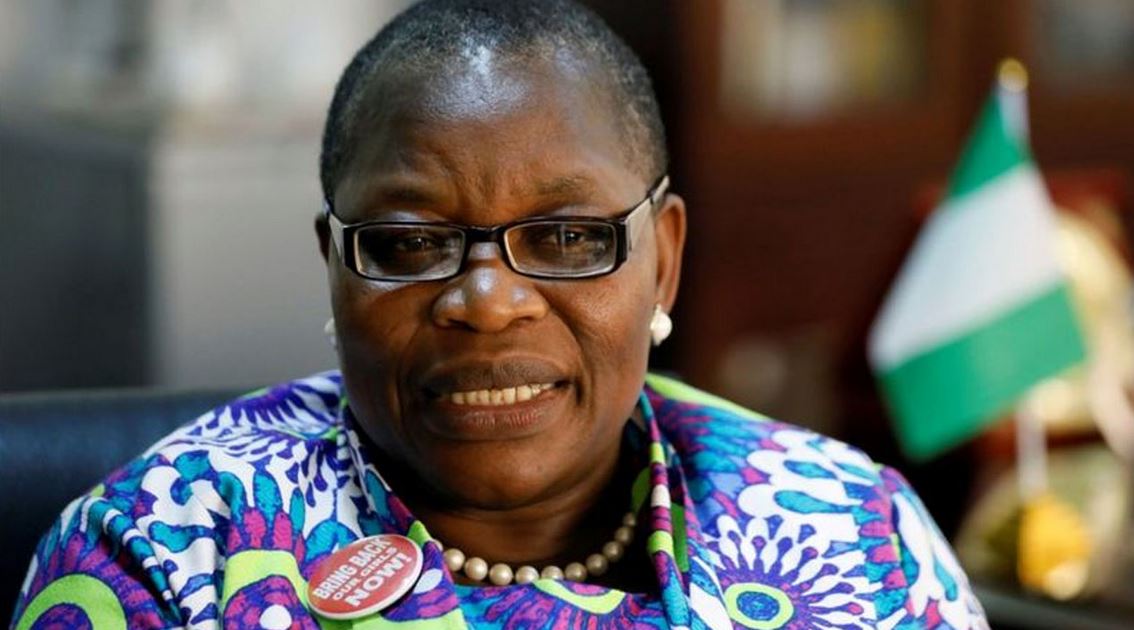 BBOG Convener and former Minister of Education, Oby Ezekwesili has accused President Buhari and Governor Nasir El-Rufai of acting nonchalant over the abduction of Bethel students

Recall that some students of Bethel baptist high school were kidnapped by bandits a few days ago.

Two personnel, Private Salisu Rabiu and Ordinary Seaman Bilal Mohammed were killed while engaging the bandits who attacked the school and kidnapped an unspecified number of students in the early hours of Monday, 5th July 2021.

In a post on Monday on her Twitter page, Ezekwesili said the unresponsive behaviour of the Nigerian government when the Chibok girls were abducted damned the prospect of rescuing the girls.

She said Governor Nasir El-Rufai is presently displaying the same nonchalant attitude on the abduction of Bethel students.

Her tweet read: “What damned the prospect of rescue of ChibokGirls seven years ago was the unresponsiveness of the @NigeriaGov when the news broke.

“It is horrific to see the same nonchalant attitude on the tragedy of abducted Bethel students by both El-Rufai and @MBuhari .”

Governor El-Rufai who has maintained the position that he would never negotiate with bandits had days ago, withdrawn his children from a public school where he enrolled them last year.

While speaking with BBC Pidgin, the governor noted that his decision followed intelligence that the bandits terrorising the state were planning to attack the public school to kidnap his son.